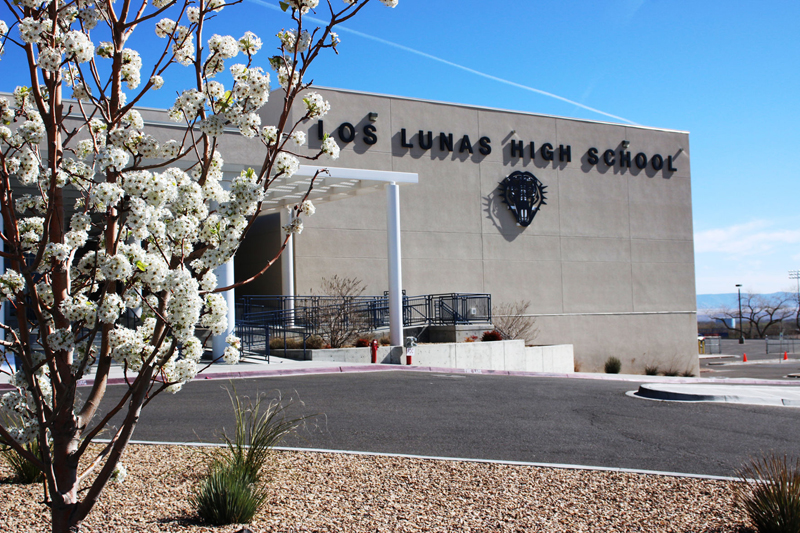 LOS LUNAS — Students and teachers in Los Lunas Schools will continue remote learning for the time being.

The Los Lunas Board of Education voted 3-2 against board president Bryan Smith’s motion Tuesday to continue remote learning but allow teachers and students to come back for in-person learning if they so choose.

The board members who voted against the motion — Frank Otero, Steven Otero and Eloy Giron — voiced their concerns about vaccinations of teachers, among other issues. Smith and board member David Vickers voted in favor.

Los Lunas Superintendent Arsenio Romero said no plans have changed recently putting teachers at the top of the list for the COVID-19 vaccine, citing the lack of inoculations available in the county and teachers still being on the bottom of phase 1B.

What Romero presented Tuesday was a slightly different plan than from the Feb. 2 meeting. In his plan, high school students — particularly juniors and seniors — would have been able to start remote or in-person learning on Feb. 22 still, with underclassmen coming back in March. Then on March 22, elementary and middle school students would come back for in-person learning.

Romero said all three high schools had visits from fire marshals who approved the district’s protocols for reentry, including the air filtration systems. The plan was to get all other schools approved prior to their reentry.

The district has MERV-8 filters already in place, and purchased more than 600 HEPA filters to filtrate the air in classrooms. Romero said the high schools currently meet the checklist set forth by the New Mexico Public Education Department.

Saying that each school site is different, Romero explained the district has plans for each one, including how students will enter the building to how they move through it.

Romero presented staggered drop off times for buses, parent drop-offs and students who drive to campus so that students wouldn’t be congregated in one area at the start of the school day.

School employees at different sites have been requesting PPE from the district warehouse to begin phasing students back in. Buses would be sanitized daily, as well as what Romero called “high contact” areas on the school site.

As for how hybrid reentry would work for high schools, Romero presented a slide to board members that showed how many surveyed students and educators wanted hybrid or remote.

When and if a hybrid model is approved, students would be broken up into cohorts based on the number that come back. For LLHS, that would mean four cohorts spread across two groups — one group of juniors and seniors on Mondays and Tuesdays, while the other group would come on Thursdays and Fridays.

Romero said the district was planning on working with Raptor, a technology company, for pre-screening for students and staff prior to in-person learning each day. The survey asks a series of questions from contact with an infected individual to what a student or staff member’s temperature is.

Board member Steven Otero asked whether teachers would be required to return to their classrooms if a hybrid model was approved. He mentioned some teachers didn’t want to return, and were asked to produce medical records to the district proving they have underlying health conditions. Otero said it’s unfair to ask educators for those documents.

“In that example, I think what you’re talking about if a teacher is requesting to stay remote in any of those settings, there is a process for that,” Romero said. “That isn’t a Los Lunas process, that is a process set forth to us by PED, DOH and the CDC.

Romero said he wants to “abide by the wishes of teachers as much as possible.”

Possibly sending students back to the classroom faced challenges from the beginning. On the Feb. 16 meeting agenda was an item to untable the district’s learning plan going forward.

Otero said it was in violation of the Open Meetings Act since the item wasn’t tabled at the prior special meeting on Feb. 2. He said he spoke to someone at the N.M. Attorney General’s office who told him it was in “possible” violation.

Smith disagreed, saying the item was, in fact, tabled. The meeting minutes from the Feb. 2 board meeting reflected that; however, the direction to table the item wasn’t reflected in the final motion presented by Otero and recited by Smith. 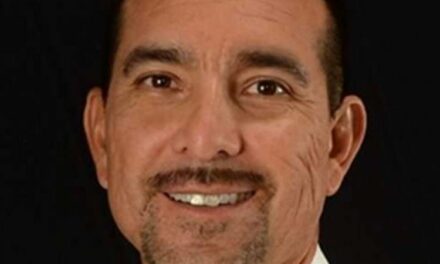 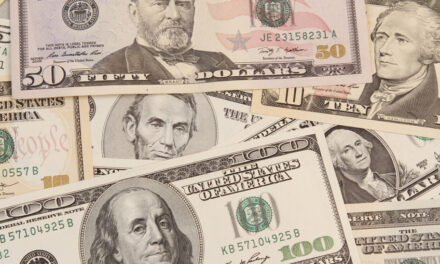