The Rev. Abel Becerra passed away on Dec. 18, 2022, following complications from a fall that caused a brain hemorrhage.

He was 86, a retired Baptist preacher. He pastored churches in Oklahoma, New Mexico and Texas, in conjunction with the Home Mission Board.

Throughout his life, he was an example of Christ in word and deed. He truly fought the good fight, finished the race and kept the faith.

His wife, Hogla Garza Becerra, whom he met at the Hispanic Senior Adult Camp in Alto Frio, Texas, in 2002, survives him.

Rev. Becerra was the father of Yolanda (Dan) Rankin, of Odessa, Texas, and Michael Becerra, of Gilbert, Ariz.; and the grandfather of Zachary and Drew Rankin; sisters, Margaret Tingle, of Elizabethtown, Kan., and Josie Jones, of Fort Worth survive him.

His parents, Josefina and Rev. Merced Becerra; brothers, Joel and Eduardo; and sisters, Dina Becerra and Faith Ann Byrd; preceded him in death.

Born March 20, 1936, in Alamosa, Colo., Rev. Becerra graduated from Hondo High School in Texas. He received his bachelor’s degree from the University of Corpus Christi, and a master’s degree in religious education from Southwestern Baptist Theological Seminary. He also served in the U.S. Army Reserve, where he received an honorable discharge.

Throughout his life, Rev. Becerra always talked about the Lord. He held Bible schools, started after-school Bible clubs, started churches and witnessed door to door. He never got tired of preaching the gospel.

Following his retirement, he served briefly as a substitute teacher of the Dallas Independent School District. He would occasionally preach in small churches who ministered to Spanish speaking residents in addition to serving as interim pastor in various churches.

Rev. Becerra was an active member of Lakepointe/White Rock Campus, formally Lakeside Baptist Church, for many years where he taught Sunday school and served as a deacon. He also volunteered at the White Rock Center of Hope, a charity organization that provides food, clothing and financial support to low income and working poor families in East Dallas.

The family asks that in lieu of flowers donations be made to the White Rock Center of Hope. 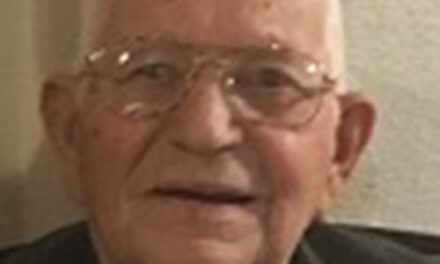 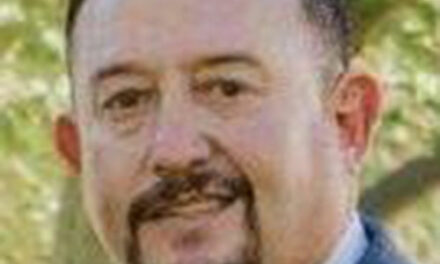