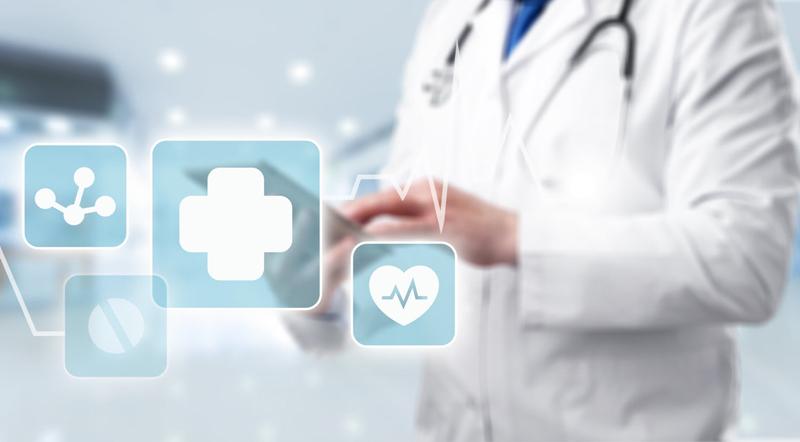 One more hurdle in the seemingly never-ending slog toward a county hospital has been cleared.

At the Dec. 21 Valencia County Commission meeting, county attorney Dave Pato presented the commissioners with a sub-grant agreement from the New Mexico Department of Finance and Administration, which lays out a host of additional reporting requirements for the $50 million project.

“In early March, the county negotiated terms with DFA for a $50 million appropriation for the hospital,” Pato said. “On Nov. 9, (Jeremias Silva, the county’s grant department director) was advised there was an additional 57 pages of terms.

“I appreciate the difficulty of this since you already issued the (request for proposal) back in March after the original agreement with DFA.”

On March 4, 2022, the county and DFA signed a four-page agreement for a $50 million appropriation to plan, design, construct, equip and furnish an acute care hospital in Valencia County.

Later that same month, the county issued an RFP for the project. It drew one respondent by the mid August deadline — Community Hospital Corporation, a Plano, Texas-based, not-for-profit company founded in 1996 — and the county has been negotiating a health care facility contract with the company since.

At the December meeting, the commissioners unanimously approved giving Valencia County Manager Danny Monette authority to sign the sub-grant agreement with DFA once CHC agreed to the new terms.

Since the county is still in contract negotiations with CHC, the chairman didn’t comment much on the process, saying, “negotiations are ongoing, so that is a good thing. We will continue to work as quickly as we can on our end.”

Requirements in the sub-grant include contractors adhering to federal wage requirements, environmental protections and audit requirements, as well as quarterly reporting to the state.

Funding for the project is through the Coronavirus Local Fiscal Recovery Fund, and is part of the more than $1.7 billion awarded to the state in June 2021.

During the December meeting, Commissioner Joseph Bizzell asked for clarification on the sub-grant agreement.

“This is nothing the county did, correct? This request is coming from the state,” he asked.

Pato said that was correct, noting the requirement of the sub-grant agreement was “completely unknown” to the county prior to Nov. 9, 2022.

The original agreement signed in March 2022 required the money be spent by July 15, 2025, and the sub-grant agreement the county received in November from the state is back dated to March 4, 2022.

CHC submitted its proposal to the county in August in partnership with Lovelace Health System, in Albuquerque, and NexCore Group, a Denver-based company that develops health care facilities for hospitals, health systems and physicians.

Funds for the operation and maintenance of a future hospital facility were collected from county taxpayers in the form of a property tax from 2007 to 2014. So far, it has amassed about $26.8 million in an interest-bearing account at Bank of the West. 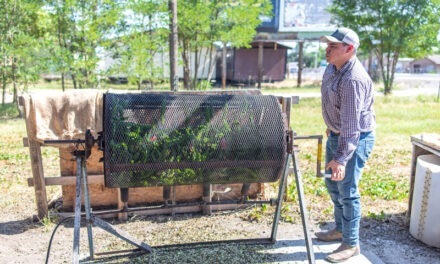 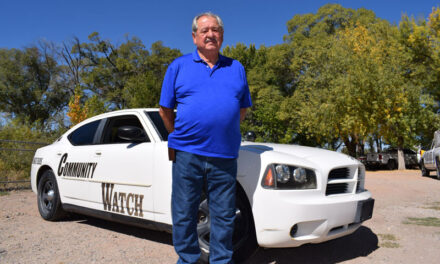 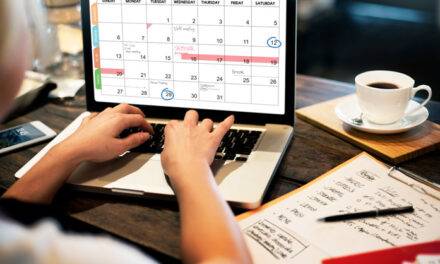