About 85 girls showed up for the Lady Eagles’ morning camp.

“I had around 20 to 25 girls signed up ahead of time, so I expected around 40 girls,” Aragon said. “I never expected this many girls to be here.”

Aragon got help from some current Lady Eagle players teaching the basics of basketball to elementary school-aged girls.

The camp lasted about three hours every day. The camp began Monday and concluded Thursday with a one-on-one competition and a five-on-five tournament.

The boys camp had a smaller enrollment but still was very successful, according to head boys coach David Medina.

Medina also got help from some of last year’s Eagles as well as from some future Eagle stars. Plus, Medina got a chance to break in his new varsity assistant, Malik Waters. Waters is a teacher a BHS and played some college ball at Holy Cross. 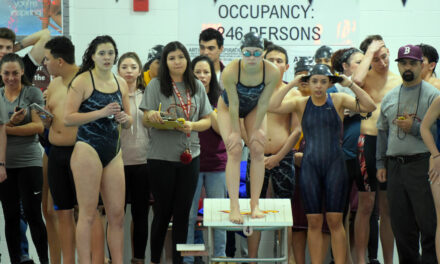 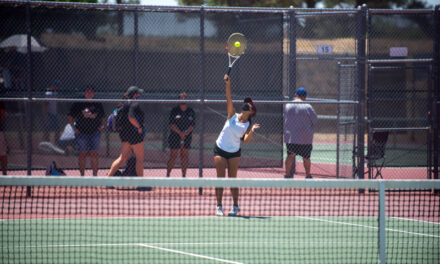