There were minimal changes in the redistricting map approved by the Belen School Board at its Tuesday meeting.

“We tried to have as few changes a possible, while balancing the school board districts,” said Francisco Apodaca, senior consultant with Information Strategies, which redesigned the districts for the school board.

The board approved option one of the three options presented to them. It entailed Precinct 33 moving from District 3 to District 2.

That area includes Casa Colorada, with the boundaries of the Rio Grande on the west, railroad tracks to the north and Socorro County line to the south.

Another change is in Precinct 23. The area between the railroad tracks and Interstate 25 Bypass will not be in District 4.

The final change is in Precinct 27. The area between Interstate 25 and Mesa Road and north of Camino del Llano will now be in District 4. Currently, Lola Quintana represents District 4.

The following are the precincts that will be in each district: 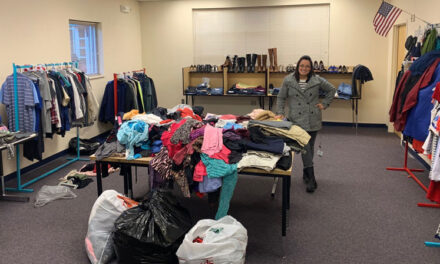