Samuel and Laverne Blaylock will celebrate their golden wedding anniversary on July 23. That was the date they were married 50 years ago in 1952 in Albuquerque.

The couple are the parents of Glen and Vickie Wilson of Socorro; Sammy and Debbie Blaylock of Houston, Texas; Charlotte and Hans Esser, Cynthia Blaylock and Marjorie Conway, all of Los Lunas.

They’ll celebrate with a family gathering at the Luna Mansion.

Sam moved his parents and 13 brothers and sisters from Oklahoma to New Mexico in the 1930s. He then met and married Laverne, who moved here from Texas when she was a year old. The couple raised their family in Los Lunas, where they retired to enjoy their grandkids and hobbies. 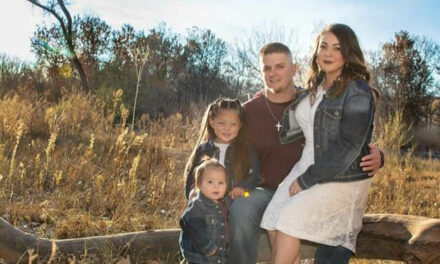 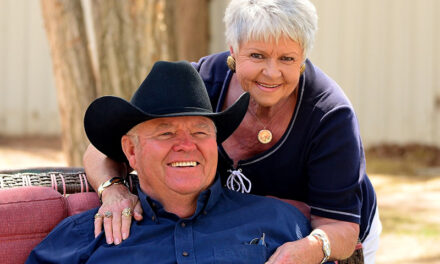