Student-athletes and prep sport coaches will be subject to some new rules starting this fall season.

At the July 23 meeting, the Belen Board of Education approved the athletic handbook for the 2019-20 school year, which includes changes mandated by the New Mexico Athletics and Activities Association and new laws, while others were clean up of language by the district. 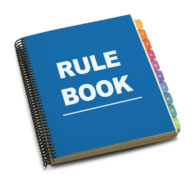 To comply with Senate Bill 38, all students in sixth through 12th grades who participate in athletics have to complete an online sports concussion course.

The NMAA made changes to the academic eligibility standards. Instead of using grades at the six- or nine-week grading periods, eligibility will be based on semester grades.

BCS athletic coordinator Steve Contreras said if student-athletes ended the 2018-19 school year eligible to play, they will be eligible for the new school year.

“If they are eligible from that semester, they will be eligible until Christmas,” Contreras said in an interview. “If they are ineligible now, they can become eligible at the quarter.”

The NMAA added language to its policies in regards to student ejection from a game, the coordinator said.

If a participant commits battery — which NMAA defines as “use of force against another resulting in harmful or offensive contact” — their first game suspension will be for 15 percent of the sports game limitation.

“Every sport is allowed a certain amount of games in a season. For instance, football is 10 games, so 15 percent would be 1.5 games,” Contreras said.

In addition, the participant has to complete the NFHSLearn “Sportsmanship” course and meet with the NMAA executive director.

“The local district, along with the NMAA, could add sanctions,” he said. “Any subsequent ejection, the student will be removed (from playing) for 180 school days.”

The NMAA already has rules against unethical or unprofessional behavior by a coach or school personnel, such as making demeaning comments about opponents or attacking the credibility of officials to the media, but extended that policy to social media platforms starting this academic year.

The board also approved changes to the athletic handbook, which cleaned up language about consequences to student athletes who play year-round sports, such as golf, tennis and cheer.

“We added the consequences pertaining to drug or alcohol use. For seasonal sports, you are released from the team until the next season, so if you play a fall sport, you’re done playing until the winter season,” Contreras said. “For year-round sports, for instance, if you are released in the fall you can’t go out for the same sport, but you can go out for a winter sport.” 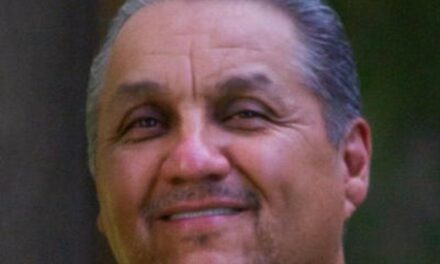