LOS LUNAS —Following the push back Los Lunas Schools received from the public after Superintendent Arsenio Romero proposed a 205-day calendar last year as part of the K-5 Plus program, he said he aimed to better include parents  other stakeholders in the conversation regarding the calendar.

A calendar committee, headed by Deborah Elder, the district’s chief academic officer of curriculum, assessment and innovation, included members from NEA, LLS central office, school principals and the community, was created in the fall of last year and met once a month.

“She said the calendar committee took a lot of time, and I’m sure it took a lot of time for (Elder), but we only met six times,” said Margo Rivera, one of the NEA representatives on the committee said. “That’s six hours, only one time did we get to discuss … so there was not a lot of communication and basically, they didn’t really give the whole picture.”

According to Elder’s presentation, there was also a group of parents who did not work for the district, who met three times within the past six months to also provide input on the calendar.

Six different calendar options were created by February, with two of those options — one with a shorter summer break and one with an eight-week summer — taken to parents for a vote in a survey.

An eight-week summer was favored according to the survey, so two new options, both with longer summers were again taken to the public for input. The differences between the two calendars were the placement of the all-learner days.

Sixty percent of participants voted in favor of option one, which grouped the all-learner days closer to school holidays.

A petition began circulating on social media advocating for the district to move back to 180 school days shortly after the district presented the two options for 190 days. The petition now has more than 500 signatures. 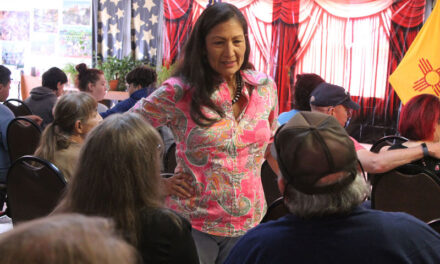 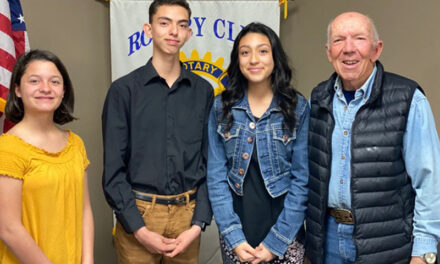