The driving range at Tierra Del Sol Country Club has been shut down for the time being, apparently due to complaints from neighbors on the northwest side of the range.

Jim and Joan Thompson, who have lived in their home on Western Way in Rio Communities for the past two years and owned the house for the past 22 years, hired an attorney because the driving range was becoming such a nuisance to them.

“After I was hit with a golf ball and we had some windows busted out, we felt like we were left with no choice,” said Joan Thompson, who said she was recently struck by an errant drive.

The driving range has been closed for about a month. Jim Danner, general manager at Tierra Del Sol, declined to comment on the situation.

Jim Thompson said the family gave the golf course a number of options to rectify the problem.

“We suggested changing the direction of the range to where it would go from west to east, away from the houses, along with some other options.” said Jim Thompson.

The Thompsons suggested raising the nets that currently run down the north side of the range to protect the houses. But, they said, they were told by a golf pro that raising the nets would not be feasible or an effective way to solve the problem.

The Thompsons said the battle over the range has been going on for more than a year. They said they hired an attorney only after the course failed to comply with their requests.

“This was supposed to be taken care of in January, but here it is June, and nothing has happened,” Jim said last week.

The Thompsons, who have a 4-year-old daughter, said they were concerned about her safety. Jim Thompson said the driving range was shut down after attorneys representing Tierra Del Sol agreed to close down the range while solutions to the problem are sought.

Possible options to remedy the problem would be to move the range to another location on the course’s property or to do away with the range completely.

The driving range at Tierra Del Sol is the only range in Valencia County.

Golfers who want to hit a bucket of balls would find the next closest range at Isleta Eagle golf course, some 20 miles away. 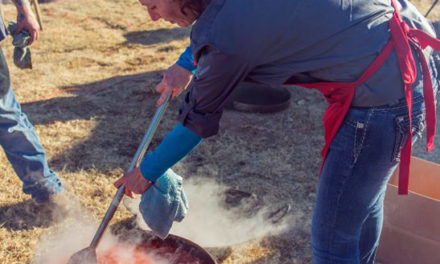 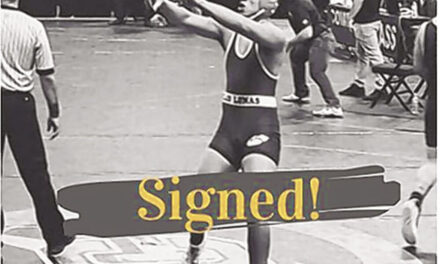