Home » News » Four arrested in connection with homicide in Peralta

PERALTA–New Mexico State Police Investigations Bureau was requested by the Bosque Farms Police Department to investigate a shooting in Peralta on Sunday, Dec. 19.

Bosque Farms officers were called to 6 Guadalupe in Peralta at about 12:19 p.m. Sunday for a report of shots fired and a vehicle crash at the residence. When officers arrived, they located a silver pickup truck that had crashed into a tree, and a deceased woman, identified as 29-year-old Rodlyn Pierce, of Bosque Farms, lying on the ground next to the vehicle with an apparent gunshot wound.

Through investigation and interviews, it was learned a man, identified as the suspect, Brandon Mendoza, 22, and his sister, Vanessa Mendoza, 19, both of Albuquerque drove to the residence. For reasons still under investigation, Brandon allegedly fired his weapon at Pierce.

After the shooting, agents learned both Brandon and Vanessa fled the scene in a white Toyota Corolla towards Albuquerque. Police later located and seized the vehicle at the home of Maria Carter, 45, and Vanessa Mendoza.

Vanessa Mendoza and Maria Carter were both arrested on Monday without incident and booked into the Metropolitan Detention Center in Albuquerque.

James Mendoza has outstanding arrest warrants for felon in possession of a firearm, battery on a household member (great bodily injury) and resisting, evading, or obstructing an officer. He is a person of interest in the homicide investigation and is the father of Brandon Mendoza. 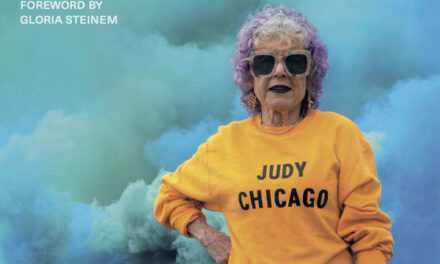 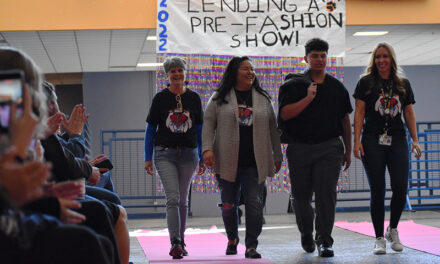