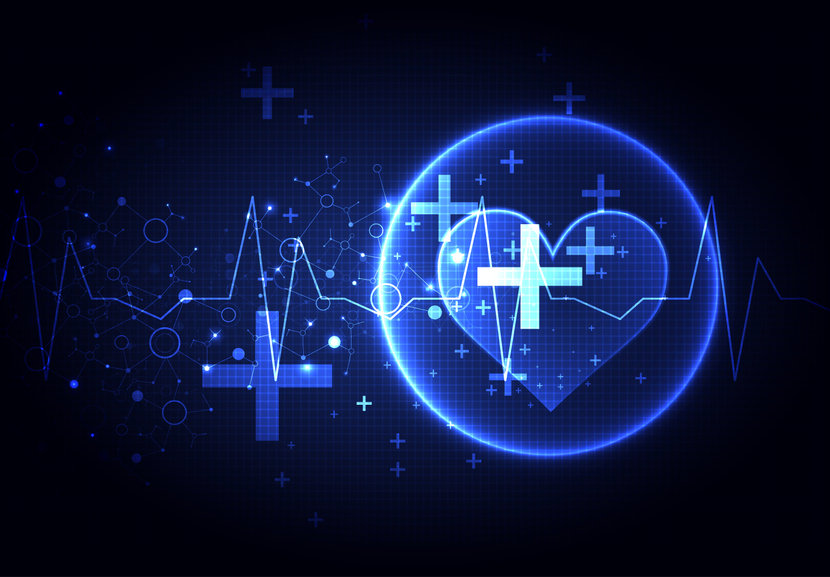 While the promise of funding wasn’t for a specific dollar amount, Lujan Grisham said the county’s needs for improved health care were one of her top priorities for billions in federal COVID-support funds that have recently flowed into the state.

The meeting hosted by the governor was neither advertised in advance or open to the public. In the room that day was a mix of Democrat and Republican elected officials, and representatives from private companies.

The more than 20 attendees fell into two groups — those at the table with the governor and those seated around the room.

In the room, were Belen Councilor Frank Ortega and Valencia County Commissioner Troy Richardson. Since three members of the Belen City Council and the Valencia County Commission were present, a quorum was established and could be a violation of the New Mexico Open Meetings Act. The News-Bulletin will be filing a complaint with the New Mexico Attorney General’s Office about the unnoticed quorum of the two boards.

Also present for the meeting was former Democratic senator Michael Sanchez — who Lujan Grisham specifically noted was there by her invitation — Republican Sen. Joshua Sanchez, as well as members of the Democratic Party of Valencia County, including Abel Romero, secretary for the Young Democrats of Valencia County; Lorraine Espinosa, chairwoman for Ward 2; Pam Cordova, vice chairwoman for Ward 3, and her husband, Michael Melendez.

Commissioner Saiz told the governor the county was very close to having a completed feasibility study for a facility, which would show what type of facility is practical in Valencia County as well as what services are needed.

The commission unanimously approved a contract with Kulik Strategic Advisors Inc., of Dawsonville, Ga., for a new feasibility study on the project in January.

“I am glad we have all these minds in the same room at the same time so that we can discuss a real solution to this problem,” Saiz said. “Our county commission is working hard on it. I appreciate them so much for the effort that they are currently putting into trying to find a solution, our senators and representatives as well. Quite a lot of ideas on the table, and we are trying to get something done. So, I think we’re in a good place right now, governor.”

Sen. Baca asked the governor if she was willing to use some of the “unprecedented” $1.7 billion recently awarded to the state to serve as “seed money” for the project and if she was inclined to that, if she had a specific amount in mind.

Lujan Grisham said she didn’t know specific details, noting there is still a large federal infrastructure bill waiting to get through Congress.

The governor said funds have been roughly earmarked for broadband projects across the state, as well as health care, education and other infrastructure projects.

“I haven’t gotten further from … those big things,” Lujan Grisham said. “I’m open to any pot of money that helps us move this along. I want this done … and I’m committed to make sure that happens.”

Prior to the meeting starting, Baca said he recently met with the governor about the bill she vetoed that would have changed the language in state statute and possibly cleared a way for the county to use the mill levy funds without legal challenges.

“Hopefully we’ve made some progress there and we’ll get some traction on it,” Baca said last Friday.

In her executive message for the April veto, Lujan Grisham wrote the funds described in House Bill 240 — which was unanimously supported by both the House and the Senate — were part of a property tax previously approved by Valencia County voters with the understanding that the funds would be used for specific projects, and argued the language change would result in the funds being used for a purpose not taken to the voters nearly 15 years ago.

The question of exactly which type of facility the mill levy money could be used for came to a head at the end of 2019. The county had contracted with Lovelace to build and operate a basic hospital that met the minimum, legal standards, but ultimately, the facility the company was willing to build did not meet the criteria.

The county asked local legislators to carry a bill that would amend the definition and allow a 24-hour emergency health care facility be considered a remote facility of an existing hospital, a scenario providers seemed willing to consider, and New Mexico Department of Health officials said they would review for possible licensure.

With the veto of the language change, the county commission can still decide to use the mill levy funds to maintain and operate either a hospital or 24-hour emergency health care facility, as per the 2006 ballot language.

The eight-year mill levy, which has expired, has generated about $27 million for operation and maintenance of a facility.

(This article has been edited to correct the last name of the Ward 2 chairwoman to Espinosa.) 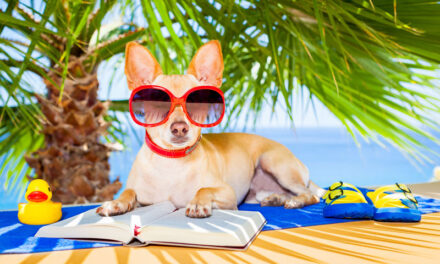