Home » Community » Engagements » Jaramillo, Sanchez to be united in marriage

Jaramillo, Sanchez to be united in marriage 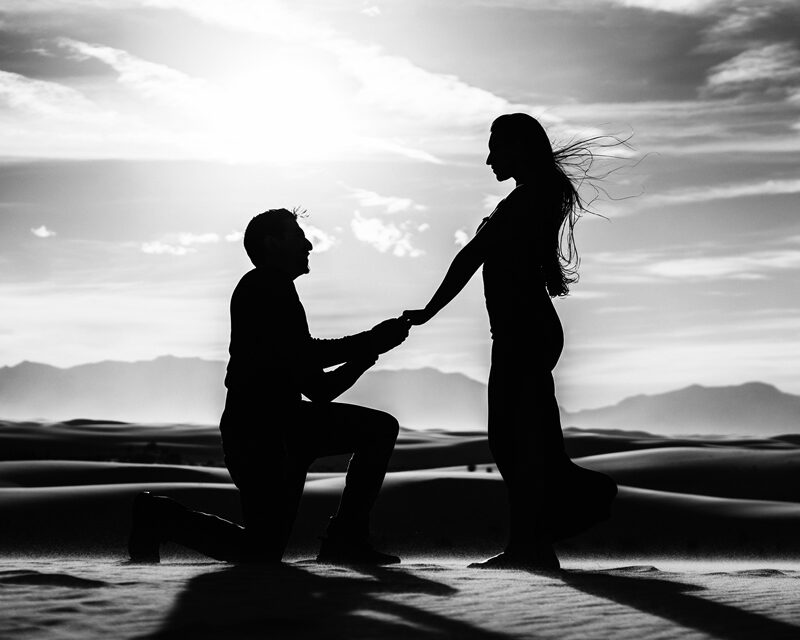 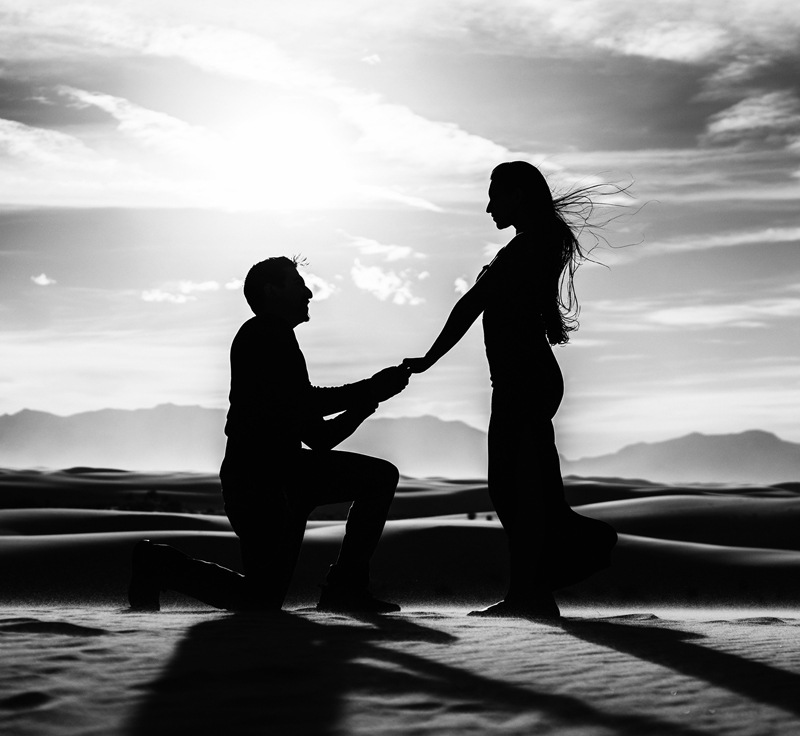 Vanessa Jaramillo and James Sanchez
Engaged to be married

Vanessa Jaramillo, of Albuquerque, and James Sanchez, of Los Lunas, have announced their engagement.

Vanessa is a 2007 graduate of West Mesa High School, and holds a bachelor’s degree in psychology from the University of New Mexico. She is a care coordinator at UNM Psychiatric Hospital.

She is the daughter of Kevin and Rachael Davis, of Albuquerque.

James is a 2007 graduate of Belen High School, and a graduate of CNM. He is currently a musician and student at CNM.

He is the son of Leroy and the late Cecilia Sanchez, of Los Lunas.

The couple are planning to unite in marriage in September.

Martinez, Black to marry in June

Lann and Farrell will marry Aug. 3