RIO COMMUNITIES — The late Bill Brown resigned from his city council position knowing he was dying, but he made sure his passion for Rio Communities and the community lived on even after his death.

His longtime friend and executor of his estate, Cyndi Sluder, a former city councilor herself, returned to the council chambers last week to present Brown’s former colleagues with a generous token of his affection for the city and for its future — a check for $330,809.44.

“Bill loved this community,” Sluder told the council. “I think he loved it more than I thought he did. In his will, he wanted the city to succeed on so many levels. He was very passionate about what he was doing.”

Sluder said when she met with Brown’s financial planner, he told her Brown made a list of where he wanted his finances to go, and Rio Communities was at the top.

“I want to thank you all for the beautiful celebration of life that was held for Bill at the fire station,” Sluder said. “I appreciate you so much for everything you did for Bill.”

Sluder said more money will be coming to the city of Rio Communities after Brown’s entire estate is settled, saying he wanted those remaining funds to be earmarked for parks and trails and public works infrastructure. She said the money she presented to the council that evening is for whatever the city needs.

“Go kick some butt with this money; go do some really good stuff,” Sluder said. “I’m sure that Bill is smiling down from heaven right now.”

Brown, who died on Sept. 28, moved to Rio Communities in 1999, and immediately got involved in his community, attending Valencia County Commission meetings, and became a member and officer of the now-disbanded Rio Communities Association.

Brown was also on the board president of Tierra Bonita, the former Keep New Mexico Beautiful chapter for the county, an active board member for Habitat for Humanity of Valencia County, a member on the county’s steering committee for its first comprehensive plan and chairman of the board of directors for the Rio Grande Estates Fire Department.

Councilor Robert Chavez, who replaced Brown on the council, said he was somewhat speechless of his predecessor’s generosity.

“I don’t think I’ve ever heard of this — ever,” Chavez said of Brown’s bequeathing money to the city. “I just think it shows what kind of character this man had. He believed in this city and the people who are here. I just think it’s an amazing thing.”

Councilor Peggy Gutjahr also remembers Brown fondly, saying he was a great friend and an even better resource for the city.

“I knew he loved the city, and he said to me, ‘When I go, I have something to give to the city.’ I thought he was going to give us his little clicker from the health fair,” Gutjahr said with a chuckle. “I know, as a council, we will talk about (his donation) and we will make sure it’s in honor of him. I think future generations need to know about his generosity.”

“A simple thank you is not enough,” Councilor Jim Winters added. 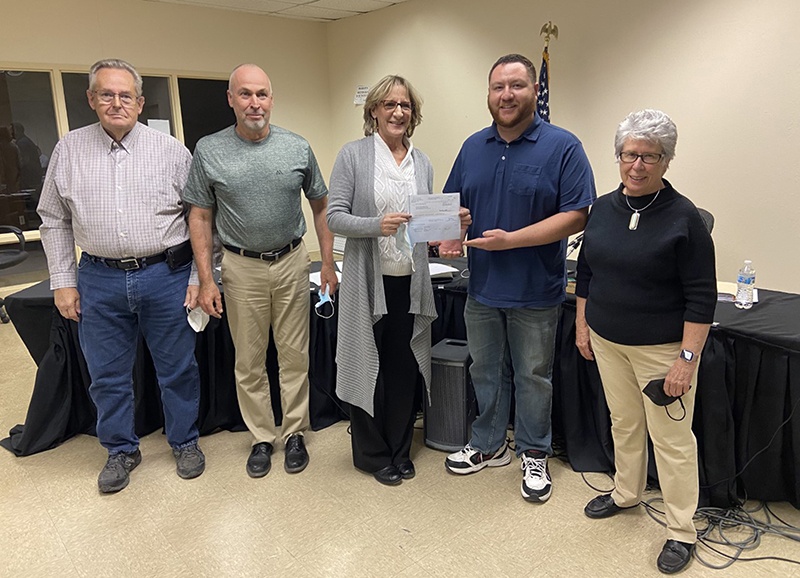 Mayor-elect Joshua Ramsell said a lot of people didn’t comprehend Brown’s generosity, and everything he did — every single day — was for the betterment of the community.

“He always wanted to make sure that he had something to give to somebody,” Ramsell said, “whether it was some information or just a joke. He gave us the generosity of his time and everything he did for this community. This goes beyond what most people realize.”

“He came in and walked into my office and we talked about things that were important to him,” Moore said of Brown. “He followed that up a second time, and shortly before he passed. He pulled something out of his second file drawer, and it was a list of things he felt he could now entrust to the city of Rio Communities. He was not only bequeathing out of generosity, but a trust.” 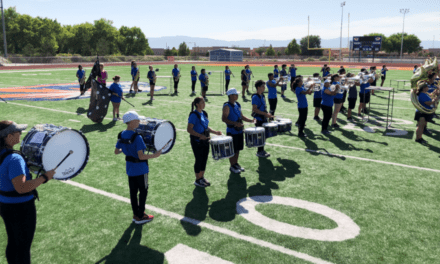