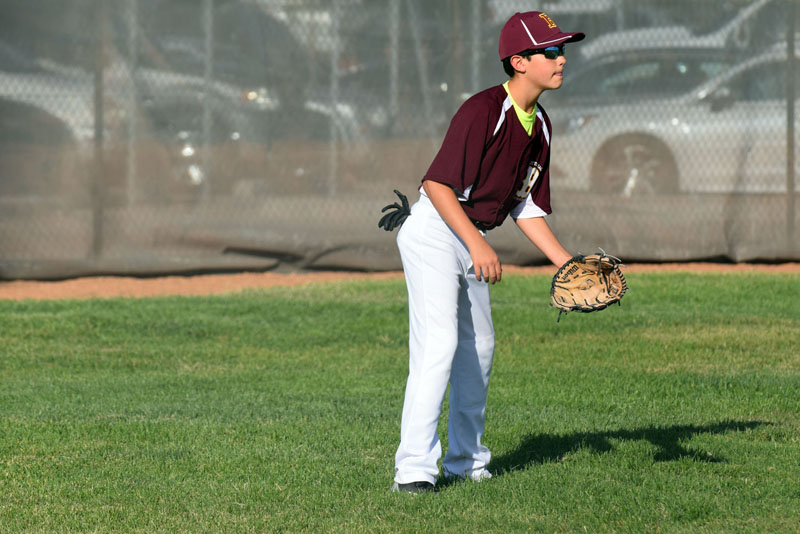 The start of the little league season for all three Valencia County leagues has been pushed to at least May 11 following a recommendation by Little League International, the organization which oversees and organizes youth baseball and softball leagues across the globe.

“With the most recent guidance from the Centers for Disease Control and Prevention, the Little League International Board of Directors and staff is now strongly advising all its local Little League programs to suspend/delay their Little League seasons through no earlier than Monday, May 11,” LLI said in a release.

“We implore you to follow this recommendation and suspend all Little League activities through no earlier than May 11.”

The decision came down on March 16, just four days after an initial suspension until April 6 was announced.

Yucca, Enchantment and Belen Little Leagues have all followed the recommendation and delayed any activities until at least May 11.

Enchantment Little League in Los Lunas, which plays on fields owned by the village, had already been informed the village would not allow games to be played while it had Daniel Fernandez Recreation Center closed, but the recommendation from LLI pushed a potential restart back even farther.

Belen Little League had scheduled an field cleanup day as well as the opening day parade for March 21 and 28, respectively which have now both been pushed back until May.

Initially, Belen suspended these activities until the beginning of April before receiving the recommendation from Little League International.

With New Mexico under statewide stay at home instructions and gatherings of more than five people prohibited by the governor, no one will be allowed to return to action until those have been lifted.

Currently, this order is in effect until April 10, but could be extended if it is deemed necessary. 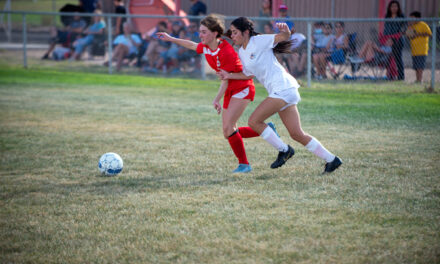 Valencia and Los Lunas battle in boys and girls soccer 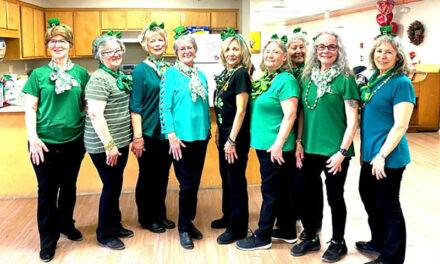 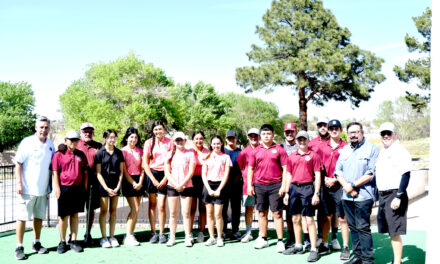 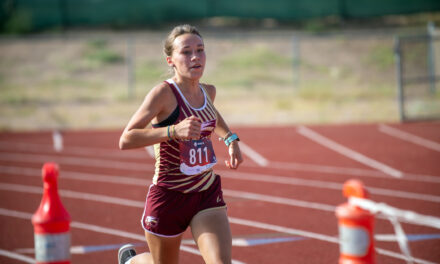