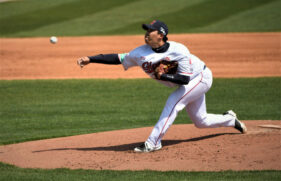 ESPN struck a deal with the Korean Baseball Organization to broadcast games with Major League Baseball and other American sports leagues on hold due to COVID-19.
Sung Min Kim | Lotte Giants

Live sports returned to American television sets on Monday for the first time in roughly two months, as ESPN has struck a deal to broadcast select Korean Baseball Organization games.

The KBO, which has 10 teams based in eight different cities, has never been broadcast on this scale in the United States. Opening day for the league was Monday, which kicked off with a game between the NC Dinos and Samsung Lions that started at 11 p.m. here in New Mexico.

The games aren’t being shown on tape delay, which means they’ll only really be accessible live to the most hardcore of night owls.

Luckily, ESPN is archiving all of the broadcasts, which can be watched on the website with a login from a television provider as well as rebroadcasting them on ESPN2 in the afternoon.

In order to make sure it stays safe, the league is doing temperature tests of all the players twice a day, and all personnel inside the stadium other than players are required to wear masks and gloves at all time.

The fans are one of the signature elements of the KBO, but the games will be played in front of an empty stadium at least to begin the season.

According MLB insider Jeff Passan of ESPN, what the KBO does is likely to serve as a model for Major League Baseball and other leagues as they look to restart. 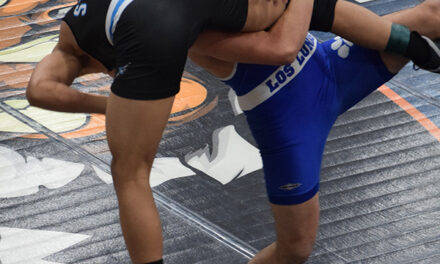