The fate is finally sealed for the suspended members of the Los Lunas Board of Education — Eloy Giron, Frank Otero, Steven Otero, Bryan Smith and David Vickers.

“Sufficient reason exists to believe that the educational process in the school district has been severely impaired or halted as a result of such deficiencies, and therefore, the suspension imposed on May 25, 2021, is hereby made permanent,” the official nine-page decision stated.

NMPED maintains since their swearing-in in January 2020, board members’ actions have been “inconsistent with the Governmental Conduct Act, potentially portions of the Criminal Code, the Procurement Code, school district procurement policies and other board policies, and the Public School Code.”

The decision follows a two-day hearing for the suspended board at the request of members Giron and Smith. The first day took place on Wednesday, July 28, and the second on Tuesday, Aug. 24 — both overseen by independent hearing officer John Ziegler, an attorney with Woodcock & Ziegler, P.C.

Among the main violations were of the Governmental Conduct Act through acts of intimidation and retaliation by board members Steven Otero, Giron and Smith, however the decision claimed Steven Otero to be the “main contributor to this environment.”

“According to Ms. Cieremans, several individuals told her that Mr. Steven Otero was saying he would run for the board and heads were going to roll,” the decision stated, adding that Steven Otero requested Garcia be put on leave due to extraneous spending in the department during a January 2020 meeting with then superintendent Dana Sanders and an unnamed deputy superintendent.

In his decision, Steinhaus also identifies Giron as a participant in retaliation against Garcia, referencing a meeting in which Giron questioned Garcia about the whereabouts of air conditioners resulting in a trip to the supply room.

“(Giron) participating in the same questioning along with Mr. Steven Otero demonstrates the hostile conduct towards staff inconsistent with the responsibilities of a board member,” the decision stated. “Board member (J. David) Vickers testified that certain board members got overly involved in day-to-day operations and procurement matters to such a degree that it was disruptive to the operation of the schools.”

The findings of fact also said both Giron and Steven Otero discussed with then-interim superintendent Walt Gibson employees they felt did not perform their job well, but did not call for their termination. Gibson testified about the dissatisfaction district employees and administration had with the now permanently-suspended school board.

“The baseless and retaliatory questioning of the competency of staff was also contrary to the roles and responsibilities of a board member, and further contributed to the actions impeding or halting the educational process,” the decision said.

Part of the retaliatory questioning mentioned in the official decision included questioning Cieremans about minor expenditures — which Vickers testified to many being less than $100 — which led to questions about Cieremans’ overall job performance.

Vickers also testified about Smith intending to retaliate against Sanders.

“As (Vickers) understood, Mr. Smith’s wife was employed with Los Lunas Schools, and she was either fired or passed up for a position that (Smith) believed she should have had,” Steinhaus wrote in the official decision.

Steinhaus also determined the $45,000 forensic audit of the maintenance department by the REDW audit firm to also impede or halt the educational process.

“The unnecessary forensic audit wasted both time and money by both the board and administration,” the decision read. “Such improper use of public funds for these purposes, fiscally impacted the agency by resulting in expenditures for the auditing firm in the amount of $45,000 where it could have been spent on educational programs for Los Lunas students, and consumed the time of both the board and administration at the expense of the educational process.”

Steven Otero pushed for the audit to be conducted after he voiced concerns about the finances and expenditures within the maintenance department.

The board did not receive written approval from the New Mexico Office of the State Auditor before the audit was conducted. Steinhaus concluded, although the state auditor eventually approved the audit, since it was directed at individuals who sat on the hiring committee for the position in which Steven Otero was overlooked in 2018, the audit itself was a form of retaliation.

According to Steinhaus’ decision, New Mexico State Police is also conducting an investigation into the actions of Steven Otero relating to his conduct while serving on the board. The results of the NMSP investigation have yet to be released.

Both Steven Otero and Vickers will appear on the November ballot, again vying for their positions on the Los Lunas Board of Education in districts 5 and 3, respectively. Those races were regularly scheduled for the 2021 election cycle.

It is currently unclear as to whether the other position on the board will also appear on the November ballot, however Los Lunas Schools Superintendent Arsenio Romero said in talks with NMPED, he believes they are leaving it “up to the voters.”

“I am definitely very happy with how this district is going to be able to move forward past this now,” Romero said to the News-Bulletin. “… we are committed to the health, the safety and wellbeing of all of our students. I really look forward to moving onward, that way both staff and students can be in an either learning or work environment that allows us to be successful.”

LLS Board of Ed Suspension Decision

Decision regarding the suspension of Los Lunas School Board

LLS Board of Ed Findings of Fact 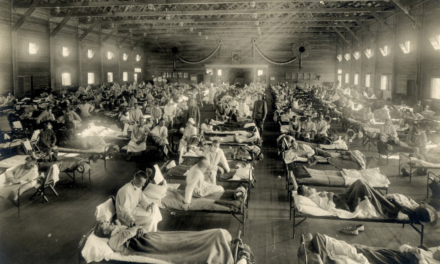 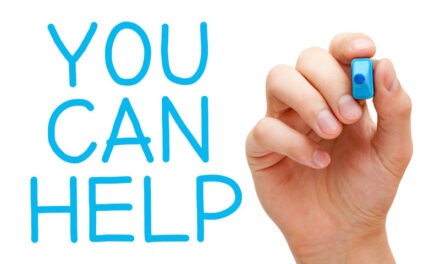 How you can help 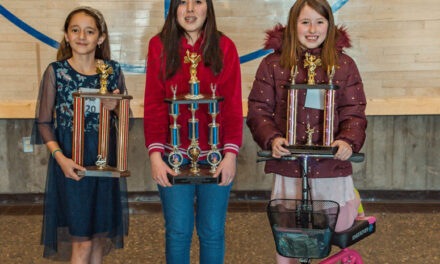 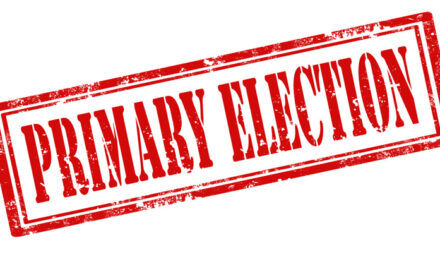