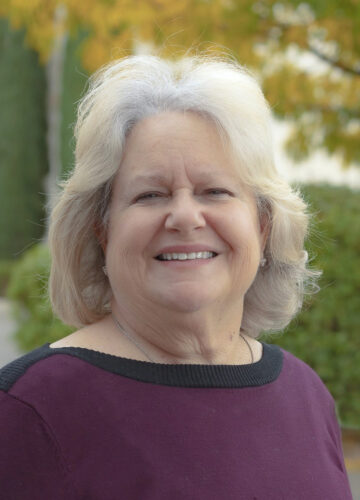 The mission of the New Mexico Foundation of Open Government (NMFOG) includes advocating, educating and litigating to help New Mexicans vindicate their rights under the First Amendment to the Constitution.

A key to democracy is information and we live in an information age. Secrecy has the potential to corrupt any institution, public or private.

While NMFOG is reluctant to wade into any political fight because of our nonpartisan status, we cannot be silent about the recent effort to keep a reporter out of an event hosted by a gubernatorial campaign.

Some background: (last) Saturday in Carlsbad, the private security working the doors at a Mark Ronchetti for governor campaign event prevented Shaun Griswold, a reporter who works for Source NM, and other press access to the Saturday Carlsbad political rally on the basis of the content of their reporting. For the record, Mr. Griswold lists his occupation as “reporter” on his federal income tax return.

NMFOG feels compelled to speak out about this incident because it could happen again, either in county offices, city halls or the Roundhouse. Case in point, in 2017, the state of New Mexico agreed to a settlement with the weekly Santa Fe Reporter following a lengthy lawsuit that accused a former governor of failing to release documents and denying the newspaper access to information provided to other outlets, violating the state constitution’s Free Press Provision.

As this lawsuit showed, it’s a dangerous precedent to let any public servant decide who is and is not a “legitimate” reporter. Reporters are the eyes and ears of the public. If they can be silenced by being denied access to events of public interest, the members of the public are the ultimate victims.

The government or any of its representatives cannot and should not deny a particular reporter access to routine information such as press releases, media advisories or other tools. Nor should a campaign or government official deprive a particular media outlet of access to facilities or localities where other reporters routinely gather news.

Our democracy hangs by a thread. It requires constant vigilance, well-informed citizens and a robust press.

It is particularly important for NMFOG, reporters, good government officials, media outlets and private citizens to unite and support reporters who become the target of such odious practices. This solidarity is necessary because another reporter may become the next target — a detriment to us all.

(Melanie J. Majors is the interim executive director at New Mexico Foundation of Open Government. She is a Bosque Farms resident.)

Let the pros display the fireworks