He only has 10 months, but Tom Mraz is determined to make a difference while he serves out the rest of the term for the District 2 Valencia County Commission seat. 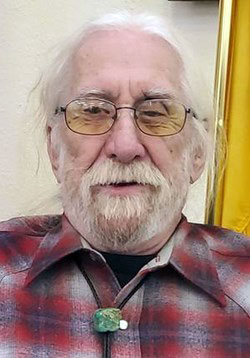 Mraz, 70, a resident of Meadow Lake, was sworn in as a commissioner on Wednesday, Feb. 5, as the governor’s appointment to the seat, which was vacated by David Carlberg in December. The term ends in December of this year.

Mraz was one of nine residents to apply for the position. He said Gov. Michelle Lujan Grisham asked him if there was one thing he could accomplish during his brief time on the commission, what would it be?

For Mraz the answer was easy — help kids. He and his wife, Tereisa, have lived in Meadow Lake for 14 years, a community with few opportunities for youth.

“In 2014, Alex Madrid was murdered around the corner from our property and we decided to do more,” he said.

The couple became involved in the Meadow Lake Kids Club, Mraz joined the local juvenile justice board and they formed a youth-focused nonprofit, VCAN.

“We were trying to accomplish things from the outside, and we got a little done, but people don’t listen; you’re just a taxpayer,” Mraz said. “I’ve thought of running before and then this came up and it’s just until the end of the year.

“So, I can cause some trouble and get paid for it. Now people have to listen to me.”

Sarcastic quips aside, Mraz said he intends to use the rest of this year to get things done and move the county forward by focusing on children and families in Meadow Lake and El Cerro Mission specifically, as well as throughout the county.

To accomplish that, Mraz wants to see the county create its own parks and recreation department. He plans to approach local governing bodies, as well as the state and federal agencies for funding.

“To do this, we’d need a recurring revenue stream. If everyone can kick in a little bit, I think we can get it done,” he said. “I’d like so see our community and senior centers open after-school programs, and on Saturdays, to have a safe, positive place for kids to go.”

Mraz said his understanding is that about 60 percent of the children participating in the village of Los Lunas recreation programs are from Meadow Lake and El Cerro Mission.

“I want to partner with TNT (Boxing), (the Police Athletic League), anyone who is involved in youth. Get Big Brothers, Big Sisters, Boys and Girls Club, YMCA, YWCA. There’s groups out there,” he said. “That’s my No. 1 priority — to get something for kids.

“Kids are going to do something if left to their own devices, and it’s going to be negative most of the time If you give them a direction, some positive things, you can show them how life can change. You are never going to save everybody, but to me, if you save one kid you did your job. And I want to save hundreds of kids.” 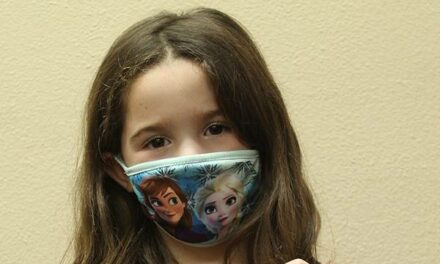 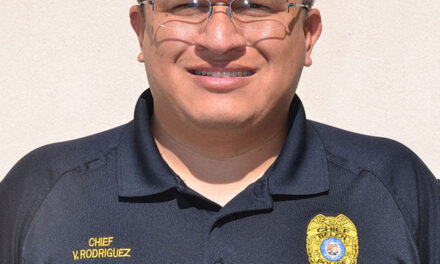