The position has been essentially vacant since last January when the city council placed the former city manager, Leisa Haynes, on suspension. She was ultimately terminated in March.

Eighteen people applied to be the manager for the city of Rio Communities, but only one got the job.

While Moore has never been to Rio Communities — except virtually — he will begin his new position on Jan. 11.

Moore comes to Rio Communities with experience and education in government. He was the city manager in Batavia, N.Y., for two years until September when he and the city had an “amicable separation.”

“There was never a question about getting goals accomplished for the city, but it had gotten to a point where I needed to move on,” he said.

Moore was also the city manager in Eunice, N.M., for seven years, and the county manager of Otero County for more than two years.

He holds a doctorate degree in political science with an emphasis in public policy from Northern Arizona University, and has a bachelor’s degree in public administration.

“I had been through Belen, and I’ve gone by it many times going to Albuquerque, but I’ve never taken a drive through Rio Communities,” Moore said. “I’ve been able to look at the city virtually online.

“I wanted to apply for the position because I really like New Mexico,” he said. “I had heard about Rio Communities through the City Manager’s Association, and I know it’s a new community.”

Speaking with different people around the state, Moore said he was intrigued with the city in that it’s a new municipality, and is always up for a challenge.
Moore understands the council wants to keep the small-town feel of Rio Communities, but is committed to growing the city economically without putting a tax burden on the residents.

Moore said he had applied to be the city manager in Belen several months ago, and was in the final three, but when he saw the Rio Communities opening, he jumped on it — after consulting his wife, Joanne.

The couple has seven children, ranging in ages from 34 to 20. Two of their children are living with them during the COVID-19 pandemic, and three others and their family live in New Mexico.

Moore said his initial priorities for Rio Communities are to fulfill the council’s goals, including finding revenue that doesn’t create a burden on taxpayers.
“They have projects that they started that I want to make sure get finished,” he said. “I always like to see things finished.
“I want to be able to build a good relationship with the staff there — I had a good meeting with them last week and they seem very professional.”

Moore said there are areas in the city that clearly need improvements, and is also looking forward to working with economic development and taking the city to the next level.

“My goal is always to get economic development that fits the character of the city and what the community is looking for,” he said.

Moore is looking forward to meeting the residents, attending the monthly clean up and talking to folks about their vision for the city.

“Working together with them and hearing what they have to say and letting them get to know me is my goal,” he said. “COVID has a lot of restrictions, but it won’t last forever, and so we’re going build those relationships. I’m going to make myself available.”

Admitting he doesn’t work all the time, he does have a life outside his job, including climbing mountains and do a little fishing here and there.

“I like the climate, I like the people and the outdoor opportunities in New Mexico,” Moore said. “And I like the opportunities for me to contribute professionally.”
Peggy Gutjahr, the mayor pro tem of Rio Communities, is excited for Moore to come in to the city.

“We are very happy we have chosen Marty, and look forward to working with him for a long time,” Gutjahr said. “We’re looking forward to his leadership and moving the city in the best direction.” 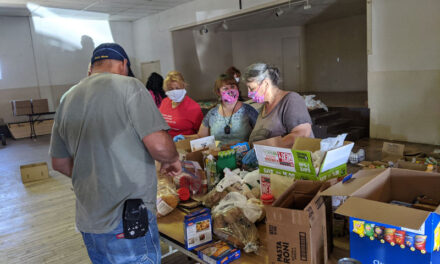 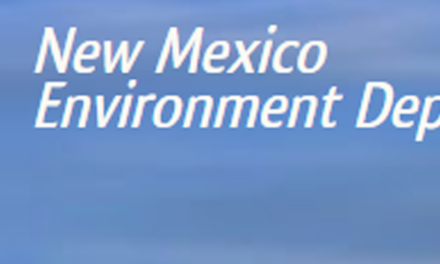