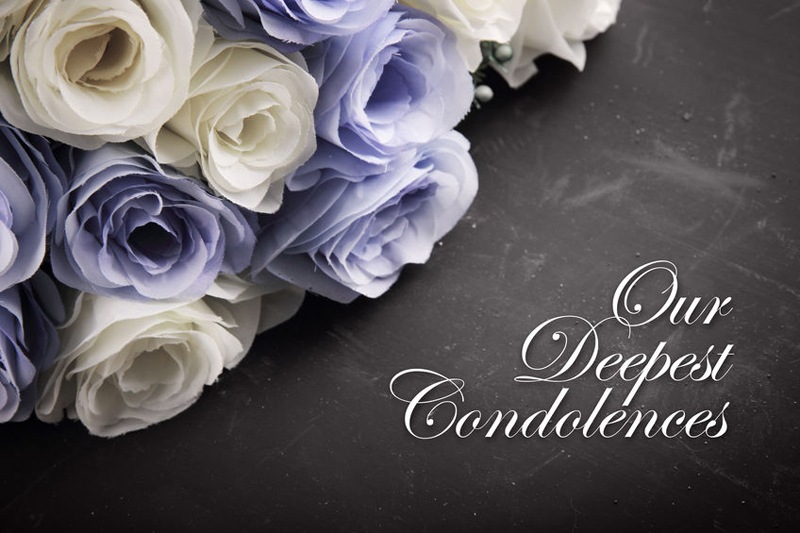 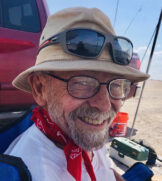 Fredrick “Fred” Best went to be with the Lord on June 26, 2021, after a valiant battle with cancer.

He was the strongest man I have ever known. Fred was born in Carlsbad, N.M., on Nov. 17, 1953, to Mickey Best and Elizabeth Cook. He was a devoted Christian, and an incredible musician who served the Lord through his music.

He was an avid fisherman. His favorite trip was fishing for salmon in Alaska. Fred was an expert martial artist, attaining the rank of 8th degree black belt and the title of professor in Kajukenbo karate. He was a beloved husband, father, brother and friend.

He was preceded in death by his mother, Elizabeth Cook; father, Mickey Best; stepfather, Peter Cook; and brother, Ben Best.

He is survived by his wife of 39 years, Claudia; his son, Joshua (Catherine); his sister, Kathy Gillispie (Billy); his granddaughters, Dominique and Nicole; many nieces and nephews and their children. He will be remembered and treasured forever.

Services will be held at Mission Valley Church, 33 El Cerro Road, Los Lunas, at 11:30 a.m., Saturday, July 17. In lieu of flowers, donations may be made to CareNet Pregnancy Centers or St. Judes Children’s Research Hospital.

Marvin was born to Gordon and Mary Clinger in Kimball, Neb., on Oct. 4, 1934. In 1941, he moved with his family to Albuquerque. While attending school, Marvin worked at Davis 5&10 and Fox V-lite Wholesale Drug Company.

Later he worked for the Forest Service, Ultradyne Engineering, Dale Bellamah, Noor Manufacturing, Childers Machine & Welding, and was a machinist at Sun Country Industries. Marvin last worked as a machinist for General Electric in Albuquerque, where he retired in 1995 with 25 years of service.

Marvin loved to camp, hunt, fish and waterski with family. When his five children were young, he built soapboxes for them to race in the soapbox derbies. He could repair most anything. In 1985, he built his solar home in Los Lunas.

His love of driving and building “sandbuggies,” and refurbishing old cars and tractors spilled over into his retirement years. In 2019, at age 84, he was still overhauling his 1974 Dodge Dart. He was a longtime member and had many friends in the Old Car Club of Albuquerque. He also recently joined the Rickshaw Car Club.

Marvin was preceded in death by his parents, brother, Darreld; and daughter, Judy.

He is survived by his wife of 28 years, Janice, of the home; sons, Ray (Rose) and Donald (Tammy) Clinger; daughters, Marilyn Luna and Debra Hubeny; and stepdaughters, Kandy (Ron) Tyson and Darla (Phillip) Sanchez and Jessie (Derek) Browning; as well as 23 grandchildren, 26 great-grandchildren, two great-great grandchildren and dozens of nieces and nephews.

Marvin was a longtime active member of New Life Fellowship church in Belen. Services were held at the church, 1928 Fellowship Way, Belen, on Wednesday, July 14, with Pastor Casey Goodson officiating. 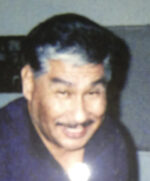 Bobby was preceded in death by his parents, Eusebio and Dolores Franco; maternal grandmother, Josephina Martinez, whom he cared for until her passing; paternal grandparents, Emilio and Eulemia Martinez; brothers and sisters, Tommy Hernandez, Tony Franco, Leo Franco, Maryann, Elizabeth and Patsy Franco.

Bobby played in various bands throughout the Bay Area. Bobby obtained his bachelor’s degree in social work at the University of San Jose, San Jose, Calif.

Born in Great Bend, Kan., the son of Raymond and Ruth Janke, he spent his early years growing up on the family farm. He attended Claflin Schools and graduated from Kansas State University with a BS degree in building construction.

Following participation in AFROTC, he entered the United States Air Force and was stationed at bases in the United States and a tour in Japan, where he met his wife, Regina. While in the Air Force, he worked in the civil engineering squadrons. Following honorable discharge from the Air Force, he returned to complete a Master’s of Science Degree in building construction from Texas A&M University in 1980: always being proud to be an Aggie.

Upon graduation from Texas A&M, he was employed by the U.S. Army Corps of Engineers and was stationed at Ft. Polk, La. His assignments gradually moved him west, completing his 24-year government career at the USA Corps of Engineers District Office in Albuquerque before retiring in 2005.

From childhood, Warren had a passion for flying and trains. He obtained his private pilot’s license and loved building and flying radio controlled aircraft for many years. He was an active member of the local EAA Chapter 530 in Los Lunas for several years.

His love of trains led to collecting and assembling train models and building train layout. He became a member of the New Mexico Steam Locomotive and Railroad Historical Society, hoping to see it eventually steam and run.

Shortly after retirement, he was diagnosed with cancer and underwent successful medical and surgical treatments. It was during his retirement years his new passions flourished. Having gone through the life-changing cancer experience, he began volunteering at the New Mexico Cancer Center, later becoming a board member of the New Mexico Cancer Center Foundation for a period of time. His faith led him to believe he should be doing this work, giving over 13 years and 6,500 hours of time listening, sharing and assisting both patients and nurses, thereby touching countless individuals in the Albuquerque metro area.

Due to his volunteer work, Warren felt called to become an ordained chaplain to enhance his abilities of providing comfort to those in need.  He was honored in 2018 as the senior volunteer of the year for Albuquerque. He soon became better known as “The Cakeman” for the cakes he made for his volunteer days.

He became interested in the educational system and volunteered assisting faculty at Los Lunas Middle School in the computer lab, concentrating on activities that could enhance mathematical skills, such as flight simulator. He established the Janke Educational Foundation, wherein he collaborated with school administration in recognizing teacher dedication and work.

He established the Janke Family Memorial Scholarship for students in the Claflin High School. He also gave generously and freely of his time, expertise and material to both Peralta Memorial United Methodist Church and St. Matthew’s Episcopal Church. His work at the churches intensified with the onset of the pandemic which halted his time at the Cancer Center.

His work in the pantry at Peralta Methodist Church impacted both panty functions and community as well. He displayed humility in his generosity. For many who knew and loved Warren, he embodied and lived what the Lord taught us in Matthew, Chapter 6:1-3 [ESV]. “Beware of practicing your righteousness before other people in order to be seen by them; for then you will have no reward from your Father who is in heaven. Thus, when you give to the needy, sound no trumpet before you, as the hypocrites do in the synagogues and in the streets, that they may be praised by others. Truly I say to you, they have received their reward. But when you give needy, do not let your left hand know what your right hand is doing.”

He was preceded in death by his parents.

Warren is survived by his wife Regina of 43 years; his sister, Sheryl Janke, of Roanoke, Va.; and several cousins.

Warren will be remembered by friends and many others, who were touched by his kindness and generosity.