Home » News » Part of LEDA funding for Facebook will be dissolved

LOS LUNAS — The Los Lunas Village Council unanimously voted on May 6 to dissolve part of the LEDA fund created in 2016 for the Facebook Data Center.

According to Jill Sweeny, the village’s bond attorney, two parts make up the entirety of the LEDA fund — one part being the $10 million grant awarded by the state for certain infrastructure in relation the data center and the other being an increment of the village gross receipts tax generated by the activity on site. Only the village portion of the LEDA fund will be dissolved. 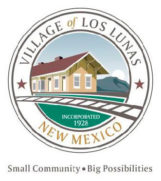 The state grant portion of the LEDA fund will continue to operate as intended as the projects funded by the grant are completed. Any other local infrastructure projects that would have previously been funneled through the village funded portion of the fund will now go through the traditional capital improvement process.

“At the end of the day, the same gross receipts tax will accrue to the village to be expended on the same projects,” Sweeny said. “It’s just not necessary to go through that administrative step.”

Councilor Phillip Jaramillo raised concerns about language in the resolution and the original agreement that the LEDA fund could not be dissolved with a resolution, but an ordinance. After a discussion, village attorney Larry Guggino said the agreement can be amended by resolution as long as the amendment is not “substantive in nature.”

“Basically, all of the projects that are listed in the exhibit A, those projects, have already all been bid out or are already in the system to be completed,” Guggino said. “So, when those projects are done, the PPA will end anyway. I think what we are really trying to change is the whole idea that we’re not going to have to account to Greater Kudu anymore for that 10 percent that goes into the special fund.”

The money in the fund has already been committed to the agreed upon infrastructure projects, leaving little to do with the fund as it stands, Guggino said. 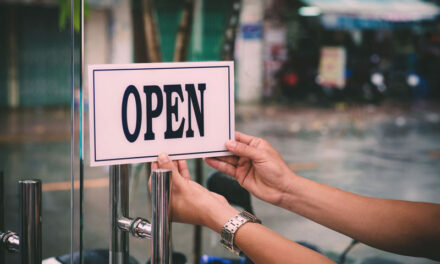 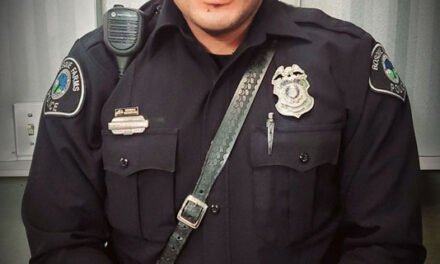 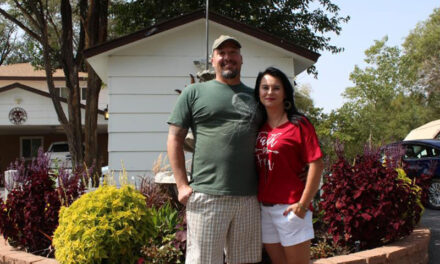