Pereas to celebrate 65 years of marriage 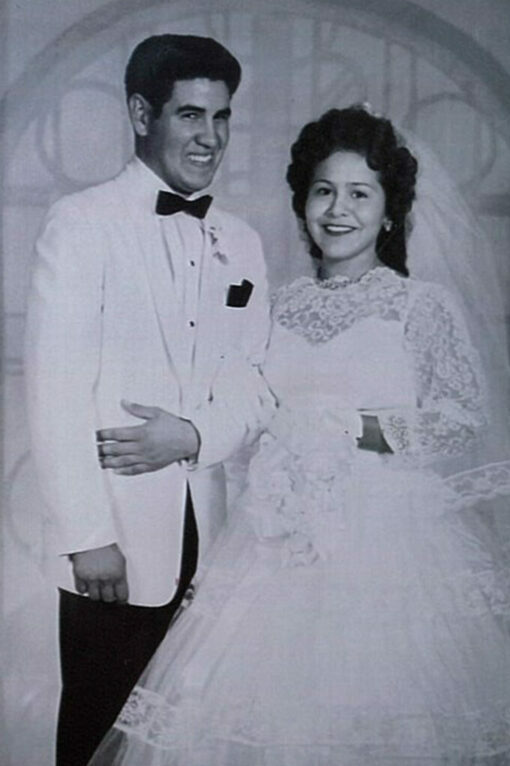 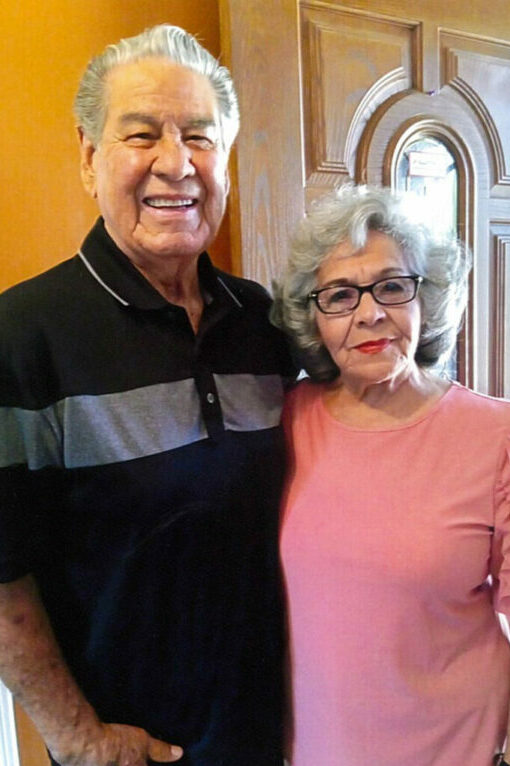 In a recent photo

Carlos and Carmen Perea, of Los Lunas, are celebrating their 65th wedding anniversary. The Pereas were married on Sept. 24, 1957, in Albuquerque.

Carlos is retired after being self employed with owning hay trucks and race horses. He enjoys gardening. Carmen is a housewife, and spent 30 years as a Mary Kay consultant. She enjoys doing embroidery.

The Pereas will celebrate their 65th wedding anniversary quietly with all their family.

“My husband, Carlos, has been the best husband, the best father, the best grandfather and the best great-grandfather,” Carmen says. “That’s why we’ve stayed together for so long.” 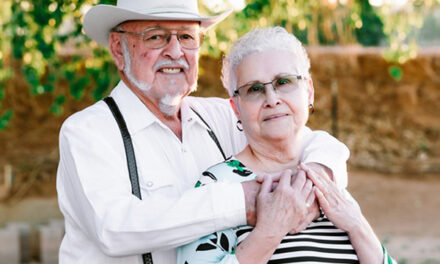