Poisson earned the title for being the overall high-point scorer in a summer-long series of races. The competitions took place in Albuquerque, Los Lunas, Las Cruces and Aztec and featured courses that range in length from a quarter- to half-mile.

Poisson, who took up riding four years ago, said he likes “everything” about the sport but especially loves “the speed and the jumps.”

“He’s worked very hard for (the state championship),” said his mother, Barbara. “He always puts 100 percent into his races.”

Also winning a championship was Timothy Cruz of Los Lunas in the 9-year-old division. 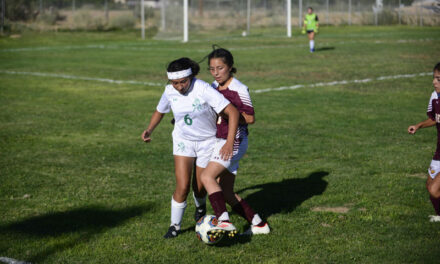 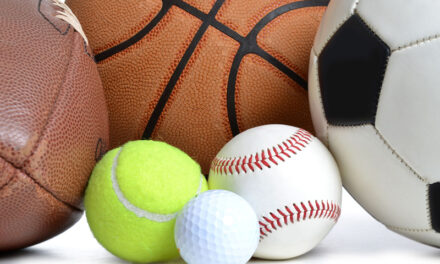