They were honored at a luncheon at Toefilo’s Restaurant in Los Lunas, and a reception was held at the home of Mr. and Mrs. Higinio Romero in Tomé.

The couple were married on March 25, 1935, at Immaculate Conception Catholic Church in Tomé in a ceremony conducted by Father Alberto Castaine.

The Sanchezes have two children, Caroline Romero and her husband, Higinio, of Tomé and Corine Gabaldon of Albuquerque.

They have four grandchildren, Ruben Romero, Mary Louise Garcia and her husband, William, and Kathryn Gabaldon, all of Tomé, and Rosemary Gabaldon of Albuquerque.

They have seven great-grandchildren, Christian, Corey, Matthew and Collin Romero, and Gerad and Alexis Garcia, all of Tomé, and Manuelito Gabaldon of Albuquerque. 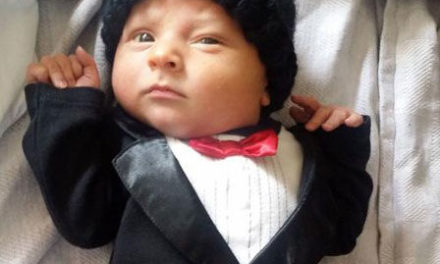 Neff, Quiñones to wed in Roswell

Fastnacht, Klein to wed in August