ALBUQUERQUE — The 4A and 5A State Track and Field Championships were held last weekend at the UNM Track and Field Complex, with Belen, Valencia and Los Lunas high school athletes competing in various events.

The Jaguars saw Meadow Storms be crowned the state champion in the javelin throw competition.

Meadows had a throw of 117-feet in the finals to take home the top honors.

Jaiden Montgomery would take a fourth-place finish in the girls high jump competition.

Montgomery, an eighth-grader, had a jump of 4-feet, 10-inches in the finals.

Melissa Orozco competed in the girls long jump, taking home a 13th-place finish in the event. 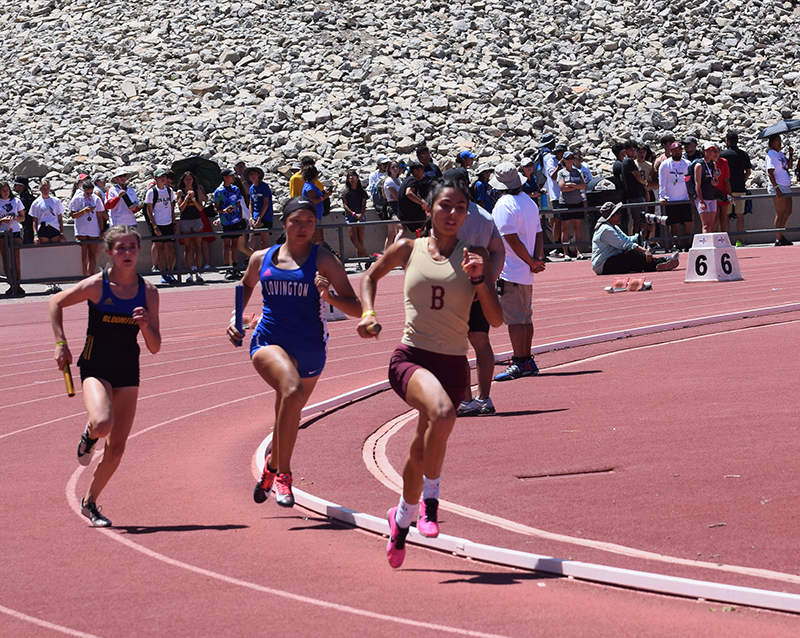 The Eagles had two top-three finishes in the girls medley relays.

In the 1600-meter sprint medley, the team of Selena Fresquez, Sofia Castillo, Madison Cox and Sara Martinez would place third in the event with a time of four minutes and 26.96 seconds.

In the 4×800 meter relay, the team of Castillo, Martinez, Jadarose Wright and Lisette Sanchez finished in third place with a time of 10 minutes and 2.19 seconds, some 24 seconds faster than the state record in the event.

Sanchez would also take home a fourth-place finish in the 3200 meter run with a time of 11 minutes and 47.04 seconds.

Sanchez, Jesse Vasquez, Evert Tuttle and Derian Rodriguez would team up to take seventh in the 4×100 meter relay.

Joseph O’Brien came in 14th in the 4A boys triple jump event for BHS.

Wesley Baca finished 11th in the discus throw after a throw of 97-feet two-inches.

The Belen girls finished seventh overall as a team

Dominique Armijo placed in 11th during the 5A girls long jump competition with a jump of 14 feet and 7.75 inches.

Senior Kyleigh Fleshman came home 13th in the shot put event with a throw of 31 feet and 8.5 inches.

Kayla Stafford finished 15th in the 5A discus throw with a toss of 88 feet and three inches.

Alessandra Castillo finished in 15th place in the 5A javelin throw with a toss of 76 feet and nine inches.

In the 4×800 meter relay, the team of Treyton Padilla, Andrew McKinney, Austin Watts and Robert Perea finished in 13th place.

Gabe Castillo finished as runner-up in the javelin throw finals. His toss of 162-feet and 6 inches was just a foot and a half shy of first place.

Jesus Ibarra placed in the triple jump finals with a jump of 35-feet and 9.75-inches.

Eric Aragon took 19th place in the shot put throw with a final throw of 38-feet and 11.25 inches. 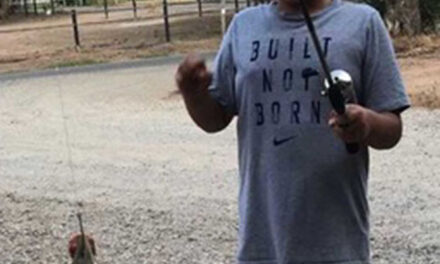