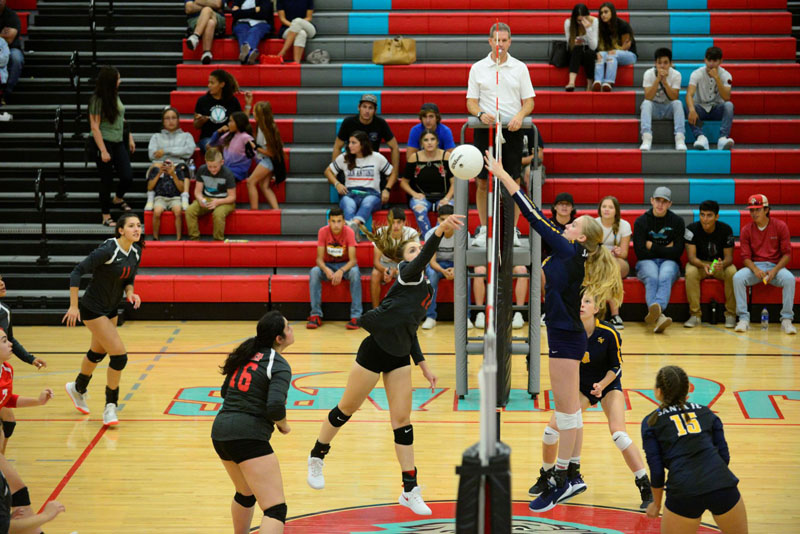 Santa Fe dominated the first set of the match against a Valencia team that seemed unable to avoid committing unforced errors.

The Demons lead 8-3 when VHS was forced to use its first timeout to try and settle things down. It did little to change the tide of the set, however, and the Lady Jaguars were outscored 8-3 following the timeout, forcing head coach Eric Zamora to use his second of the set down 16-6.

Set two began similarly as the Demons dominated early on, taking a 6-0 lead early and forcing another VHS timeout. After that, the Lady Jaguars started to show some life and were able to force an SFHS timeout after cutting the lead to 18-10. VHS outscored SFHS 7-3 following the timeout and the Demons were forced to use another to right the ship.

After two straight points for the Demons, VHS used its final timeout of the set in an attempt to stem the tide, but Santa Fe won the next two points out of the break and took set two 25-17 despite vastly improved play from the hosts.

The third and final set of the match was by far the most competitive, as the teams mostly traded points early on. Santa Fe called a timeout up 13-9 when the Lady Jaguars appeared to have the momentum, but it did little to change the course of the match.

After two timeouts at 18-13 and 20-14, VHS went on a run in a last-ditch effort to extend the match, closing the gap to as little as two points before Santa Fe finished the sweep with a 25-21 set win.

Valencia returns to action on Friday at the Tournament of Champions, with the opponent and start time still to be announced. 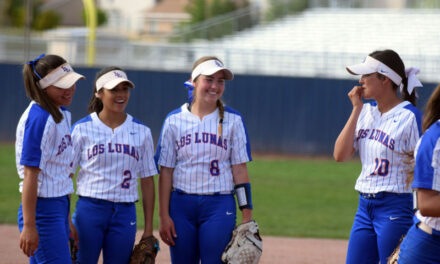 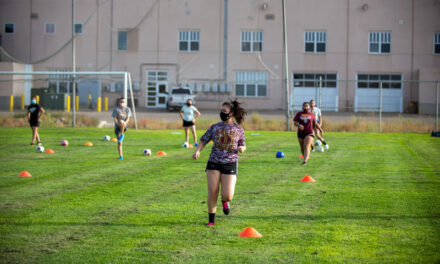 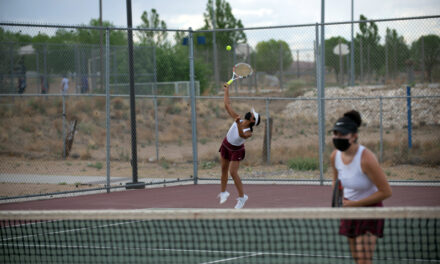