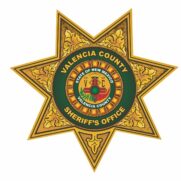 A Valencia County sheriff’s deputy was involved in a crash Tuesday afternoon in Rio Communities.

VCSO Chief Deputy Jeff Noah identified the deputy as Martin Aragon, who has been with the sheriff’s office for more than a year. Noah said Aragon and the other driver were taken to the hospital as a precaution with non-life-threatening injuries.

Belen Police Chief James Harris said his department is conducting the investigation into the crash.

He said Aragon was on his way toward Belen at about 4:30 p.m. to check on another deputy when the crash occurred. The deputy was traveling westbound from Manzano Expressway with his lights and sirens on, the police chief said, and when Aragon entered the intersection of N.M. 47 and River Road, a red-colored mini van, driven by a woman in her 60s, “driving at a high rate of speed” going southbound struck the deputy’s patrol unit.

Harris said the van struck the deputy’s unit in the area of the front right tire, causing the deputy’s unit to spin. The deputy came to a stop on the eastbound lanes after hitting another vehicle that was in the turning lane.

Harris said the crash involving the deputy’s unit and the mini van caused extensive damage to both vehicles. The third vehicle received minor damage and the driver was not hurt.

The investigation into the crash is ongoing. 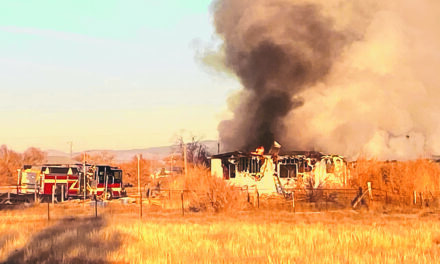 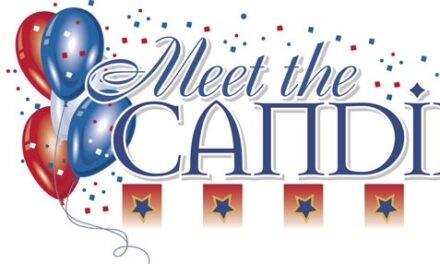 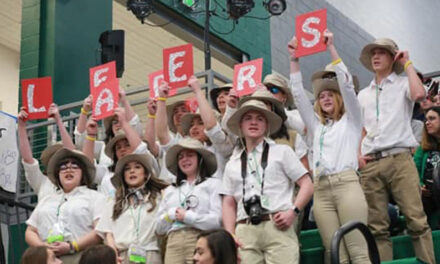