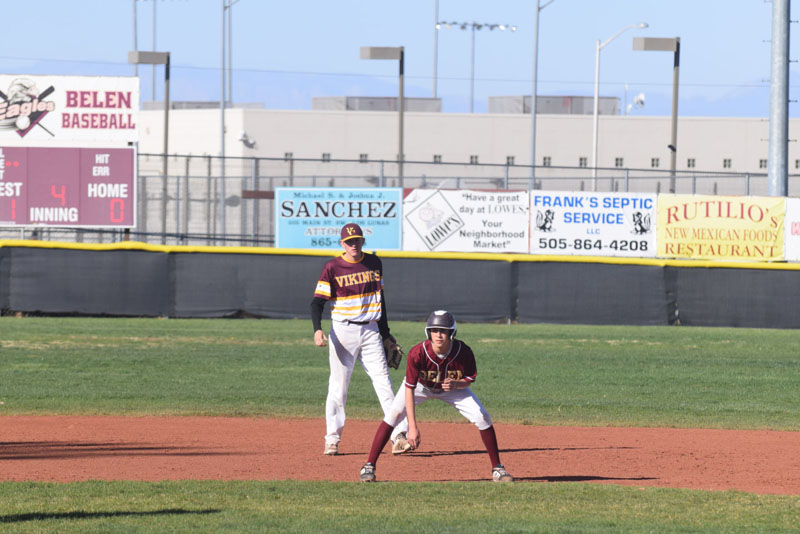 The Eagles fell in a 3-1 battle against Valley High School on a windy Friday afternoon in Belen.

“We had plenty of opportunities when it counted,” said Belen head coach Tom Wisneski, “and we couldn’t get it done.”

Belen (6-10), who was coming off two consecutive 10-run victories, played close game with the Vikings. Neither team scored for the first four innings as Belen senior pitcher Jadrian Martinez and Valley senior pitcher Joseph Luna battled on the mound.

However, in the fourth inning, Valley scored their first run on the Eagles. In the fifth, the Vikings scored two more runs, giving them a 3-0 lead. Belen junior Luke Aragon hit a single to sophomore send Colten Gonzalez in, putting the Eagles on the board. But it was too little too late as that would be the only run Belen would score on the afternoon.

Martinez finished the game with 10 strikeouts.

Despite the loss, Wisneski remains positve. The Eagles began the season with a schedule which included 5A and top-tier 4A matchups.

“I don’t think a lot of teams are going to want to face our 6-10 team,” said Wisneski. “We’re playing better baseball now than we were before.” 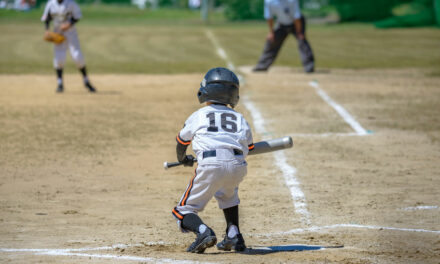 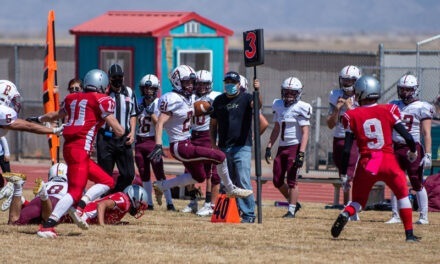 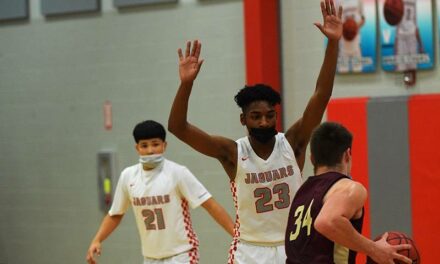