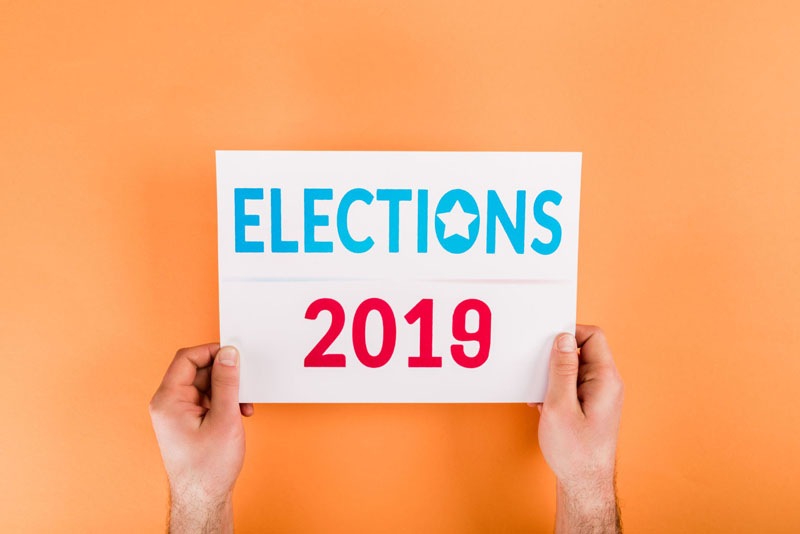 Last week’s election was a new variation on a traditional process. Instead of multiple elections scattered throughout the year, local, nonpartisan races were consolidated onto one ballot for the first time ever.

One of the outcomes officials hoped for was higher voter turnout on the smaller races, such as school boards and other special districts.

The 2019 consolidated ballot had council races for the cities of Belen and Rio Communities, the Belen and Los Lunas boards of education, the University of New Mexico-Valencia campus Advisory Voard and the Valencia Soil and Water Conservation District Board of Supervisors.

There were also general obligation bond questions for both school districts and a mill levy increase for VSWCD on the ballot.

In Valencia County, on Election Day alone, a total of 3,558 ballots were cast.

The election was run by the Valencia County clerk’s office, and four voting convenience centers were open on Tuesday, Nov. 5.

At the Los Lunas Administration Building — the only center in the northern part of the county — 1,691 ballots were cast.

Prior to Election Day, according to numbers provided by the New Mexico Secretary of State, there were 2,416 ballots cast during the four weeks of early voting, and 298 people voted absentee this year.

That gave Valencia County a grand total of 6,272 ballots cast out of 43,144 registered voters for a 14.5 percent turnout.

In comparison, in 2018 — the most recent municipal races for Belen and Rio Communities — out of 3,108 voters in Rio Communities, 243 of them cast ballots, a 7.8 percent turn out.

Both municipalities had candidates for mayor, city council and municipal judge on the 2018 ballot.

In 2017, the most recent races for the Belen and Los Lunas boards of education and the University of New Mexico-Valencia Advisory Board, 1,011 people, or 2.28 percent of the county’s then 44,402 registered voters, turned out to cast ballots.

In the municipal races this year, there seemed to be some confusion as to how many candidates a person could vote for. Since there were two seats open on each of the Belen and Rio Communities’ council, voters had the option to vote for up to two candidates.

When there can be multiple votes cast in a race, but voters don’t mark the maximum of available choices, this leads to an under count.

In Belen, there were 1,177 ballots cast, which resulted in 1,584 votes among the three candidates, an under count of 770 votes.

If every voter had selected two candidates, there would have been 2,354 votes divided among the three candidates for Belen City Council.

There could have been 1,746 votes divided among the six candidates on the ballot if everyone had voted for two candidates. 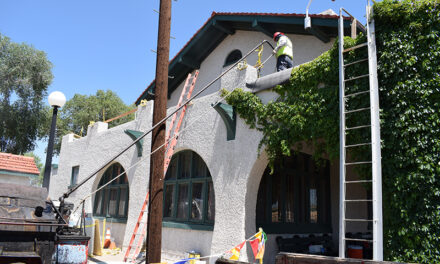