The temporary skater’s park located at the Belen City Hall parking lot has been closed after young people using the facility caused $4,000 worth of damage to city property.

On Wednesday morning, city hall maintenance staff members found 11 sprinkler heads along with the spotlight that lights the front of city hall, broken off. The edges of the stone planter boxes had also been chipped and scarred.

“They even broke the seats on the new bleachers we had just put up for them,” said Leroy Vallejos, the city’s park director. “And they destroyed a cement trash container.

“When we installed the ramps in the parking lot, we did it because we thought it would give the kids a place to practice their skateboard and biking tricks. We told them ‘This is for you, take care of it.’ Instead of only using the temporary site, they continued to skateboard on the stone planter boxes in front of city hall, on the handrail at the State National Bank, at the library and at the churches.”

The latest damages proved to be the final straw. “We decided enough is enough,” said City Manager Sally Garley. “I called the mayor and city councilors and told them of our decision to remove the temporary facility.”

Mayor Ronnie Torres express-ed his disappointment. “I was so excited we could provide a place for the skaters while the permanent facility was built. We tried to make it nice for them, but, unfortunately, a few kids ruined it for the rest. If they are not going to take care of things, why should we waste our time and money providing things for them?”

Richard Baldonado, the city’s community service and safety director, said that “the kids have not been honoring our request of them not to skate or bike on other structures around city hall. They have continued to use unauthorized areas to do their skateboarding, and it has caused damage.”

“We talked nicely to the guys about staying in the skater area. Then we got tougher. We even had the police talk to them. But they had the attitude that they didn’t have to respect us and not skate on the unauthorized areas.”

The closure of the temporary facility came two days after the city council approved the bid for building a skater’s park at the multi-purpose park.

“We will continue with our plans for the skater’s park at the multi-purpose park, but, if they do not take care of it, we will close it as well. We would do the same thing if the tennis or basketball courts were damaged,” Torres said.

Baldonado said work on the skater’s park will be complete in 60 days. “The kids are just going to have to wait now until the park is finished,” he said.

The mayor hopes the skaters will take care of the new facility. “Have a good time and enjoy the new park, but don’t destroy it,” Torres warned those causing the vandalism. “Or we will close it.” 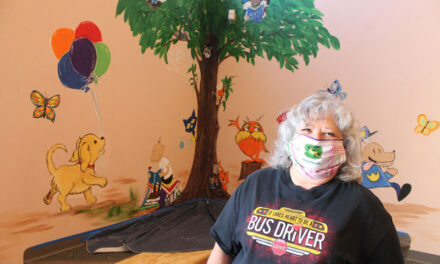 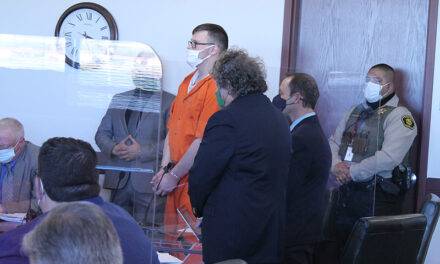 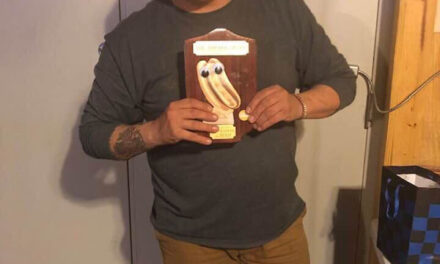