BELEN—A split vote by the Belen City Council on hiring a new city manager forced the mayor to break the tie Monday night.

Andrew DiCamillo was hired as the city’s new manager after Councilors Danny Bernal and Ronnie Torres voted to approve the appointment, while Councilors Frank Ortega and Robert Noblin voted against the mayor’s nominee. Mayor Jerah Cordova broke the tie with a yes vote. 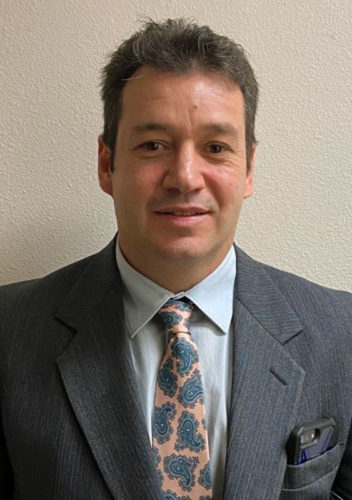 The council also voted to hire a new police chief, James Harris. Bernal, Noblin and Torres all voted in the affirmative, while Ortega abstained from the vote.

This is not the first time DiCamillo has worked for the city of Belen. He previously held the position of Belen’s planning and economic director a job he was terminated from in 2012.

After he was fired by then city manager Mary Lucy Baca, DiCamillo sued the city for wrongful termination, but two years later, he settled the lawsuit. According to court documents, the city paid DiCamillo $40,000, expunged his personnel file and agreed to give him a neutral reference.

As part of the settlement agreement, DiCamillo agreed to dismiss the lawsuit, and to never apply for a position with the city again; however the city agreed it had the sole discretion if they “elected to rehire Mr. (Di)Camillo at some point in the future …”

DiCamillo was selected as city manager after his predecessor Leona Vigil stepped down from the position last month.

Cordova said he worked with DiCamillo on city issues even before he was elected to the city council on projects such as bringing a hospital to Belen.

“As a city councilor, he was immensely helpful in economic development and helping me to understand government processes and procedure,” Cordova said. “He has this vast knowledge of government.”

“He has an ability to innovate, come up with creative solutions and bring really amazing projects to the city,” Cordova said.

When asked if DiCamillo’s termination from the city and the lawsuit concerned him, the mayor said he didn’t have any.

“I always found him to be professional and an honest person and he did a phenomenal job with the city,” Cordova said. “I’m excited to welcome him back.”

DiCamillo didn’t return phone calls from the News-Bulletin before deadline, but Cordova said it was his understanding the new city manager will find temporary housing in Belen within a few weeks.

“He will be fully committed to the city of Belen,” the mayor said. “He will have some sort of permanent presence in Belen soon.”

As for the new police chief, James Harris, the mayor said he selected the veteran lawman because of his vast experience in Valencia County, particularly with the Valencia County Sheriff’s Office. 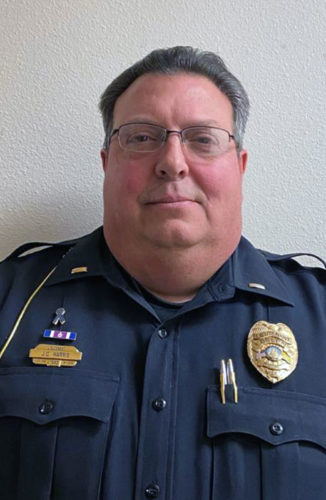 “He has proven himself to not only be a leader … but he has also gained a variety of experience in law enforcement,” Cordova said. “I like that he’s local, and he understands Valencia County and our local law enforcement.”

The first two words that came to Harris’ mind when the council voted to hire him as chief were “cautious optimism.”

Harris, who was hired as a lieutenant by former Belen police chief Victor Rodriguez in November, worked nine years with the Valencia County Sheriff’s Office. He says he understands there is a lot of work to be done.

“Obviously, I have a long way to go in rebuilding the trust within the department and the community,” Harris said. “I feel I have the people to do that, but I know it’s going to be a difficult task and I know we will have to rebuild that trust in the community.”

During Rodriguez’s time with BPD, numerous officers left the department, causing a staffing crisis. Now with 15 officers, Harris’ No. 1 priority is to recruit new officers. The department has a budget set for 22 officers.

The new chief also wants to promote qualified people to key positions within the department, and work with community partners to build that relationship, he says is very important.

Harris worked for BPD as a detective and K-9 handler, as a detective with the Los Lunas Police Department, and various positions at the Bossier Parish Sheriff’s Office in Louisiana. He also has experience with the New Mexico Department of Corrections.

Harris is taking over the BPD from Rodriguez, who filed a lawsuit last month against the city on claims of retaliation. 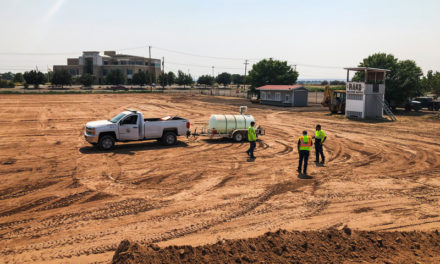 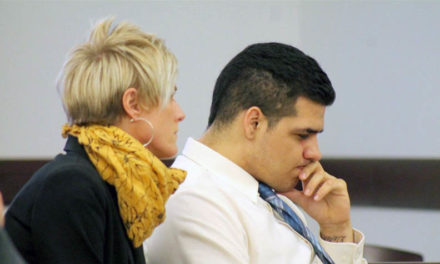 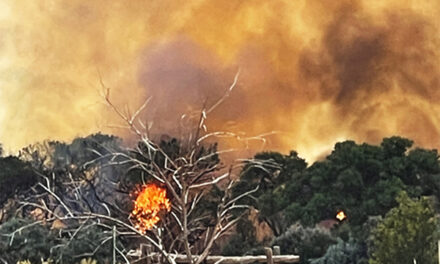