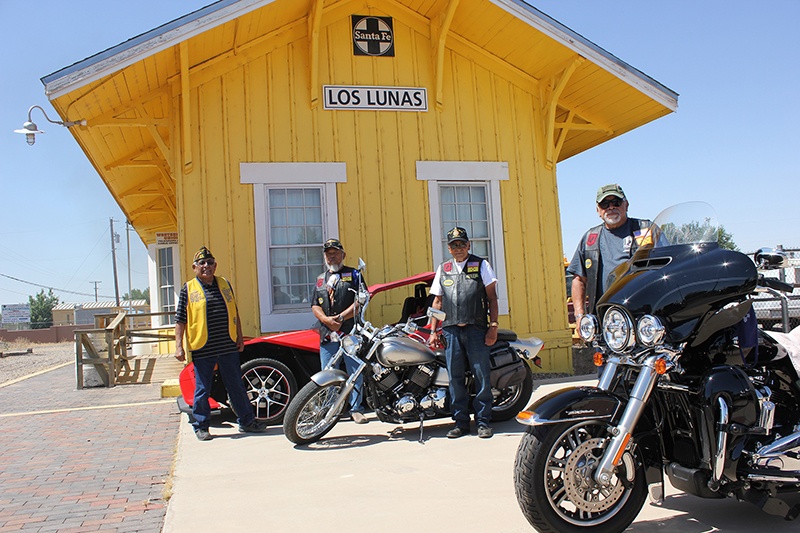 Guy Arellano, Tony Griego and Tony Munoz are the founding members of the new Los Lunas VFW Rider’s Club. Pictured, from left, are Chet Pino, VFW post 9676 commander; Arellano, Griego and Munoz who are posing with their motorcycles in front of the Daniel D. Fernandez VFW building in Los Lunas.

LOS LUNAS — These Los Lunas veterans are headed out on the highway, looking for adventure and whatever comes their way.

Guy Arellano and Tony Griego, two of the founding members of the Daniel D. Fernandez VFW Post 9676 Rider’s Club have both owned motorcycles for decades and said they hope to grow the group to represent Veterans of Foreign Wars.

“You know, guys like to go out and ride and everything and represent action or the VFW here in Los Lunas,” Arellano said.

This group would be a first of its kind for the Los Lunas post.

Arellano belongs to the American Legion Riders and began talks about VFW riders for Los Lunas with Commander Chet Pino. Since then, he has been mirroring the organization after other riding clubs across the state.

“So far, we haven’t done very much because of the weather and people are busy, but hopefully during any of the parades, we’ve got our flags,” he said.

Both Arellano and Griego served during the Vietnam era in the U.S. Air Force and Marine Corps, respectively. Arellano enlisted in 1966 at age 17 and spent a year overseas. The third member of the group, Tony Munoz, is an honorary member of the Los Lunas VFW.

“I got out and said I’ll never serve again or do this anymore, but I went back in with the Air Guard out in Kirtland in 1987,” Munoz said. “I finished out — I’ve been to Kuwait, Iraq and overseas a lot of different places during different tours.”

Griego enlisted in 1970 and spent eight months on an aircraft carrier off the shores of Vietnam shortly after enlisting. He began riding in 1972 on his 380 Suzuki with four others he was stationed with once he came back to the United States.

Griego is also the junior vice commander in the post.

Arellano began riding while still in high school on an old-school Harley. Now he has two bikes — a Harley Road King and a bright red Polaris Slingshot that resembles a go cart more than a motorcycle.

Both Arellano and Griego hope to attract younger veterans of foreign wars and offer them a community as they come back stateside after being stationed overseas.

“It’s an honor to be the first post here in Los Lunas to have a motorcycle club,” Griego said. “And, it’s been an honor to serve this post; we have great people.” 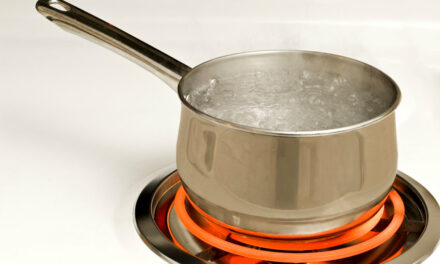 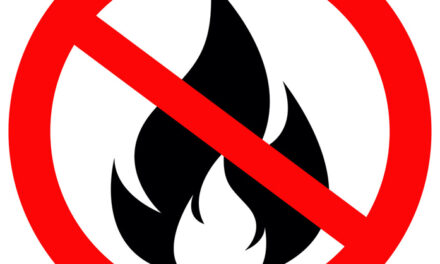 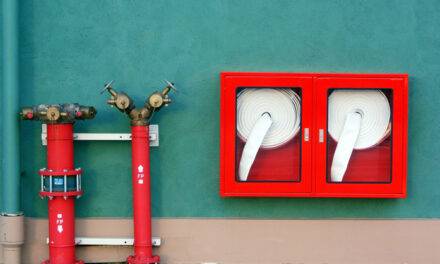