Elizabeth “Libby” May Oliver was born Lizabeth Krausus on Feb. 9, 1922, in Browndale, Penn. When she was 9, both of her parents were killed in a fire. She and her sister were adopted by Bill and Meta Campbell of Carbondale, Penn., where she graduated high school.

Libby was a working mother and became the office manager for a Johnson and Johnson division president. She was always charming with a quick, humorous wit and was much beloved by her family, friends and neighbors.

After retirement she and Jack moved to Sunrise Bluffs in Belen in 2000 to be near Raymond and his family. Libby and Jack had many friends in the community and enjoyed a lively social life.

After Jack’s death in 2013, Libby continued to enjoy the friendship and company of her neighbors until shortly after her 100th birthday when she moved to the Beehive Homes to receive hospice care and live out her final days.

Libby was not left alone as her many friends and family members kept a steady stream of visitors. Libby was alert and sharp till the end of her life on April 24, 2022.

Elizabeth will be laid to rest with her late husband at the Santa Fe National Cemetery at a later date. 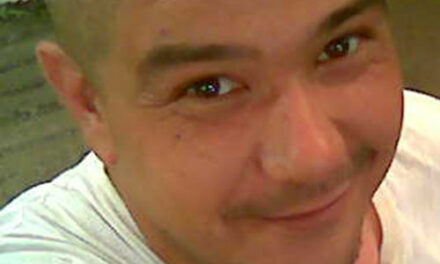 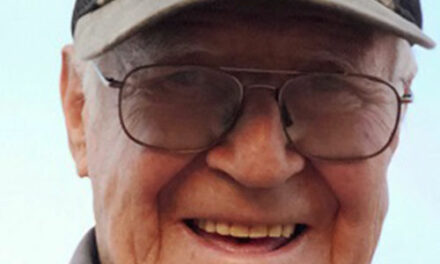 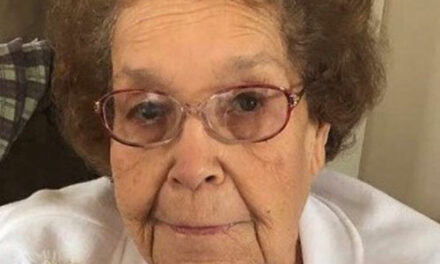