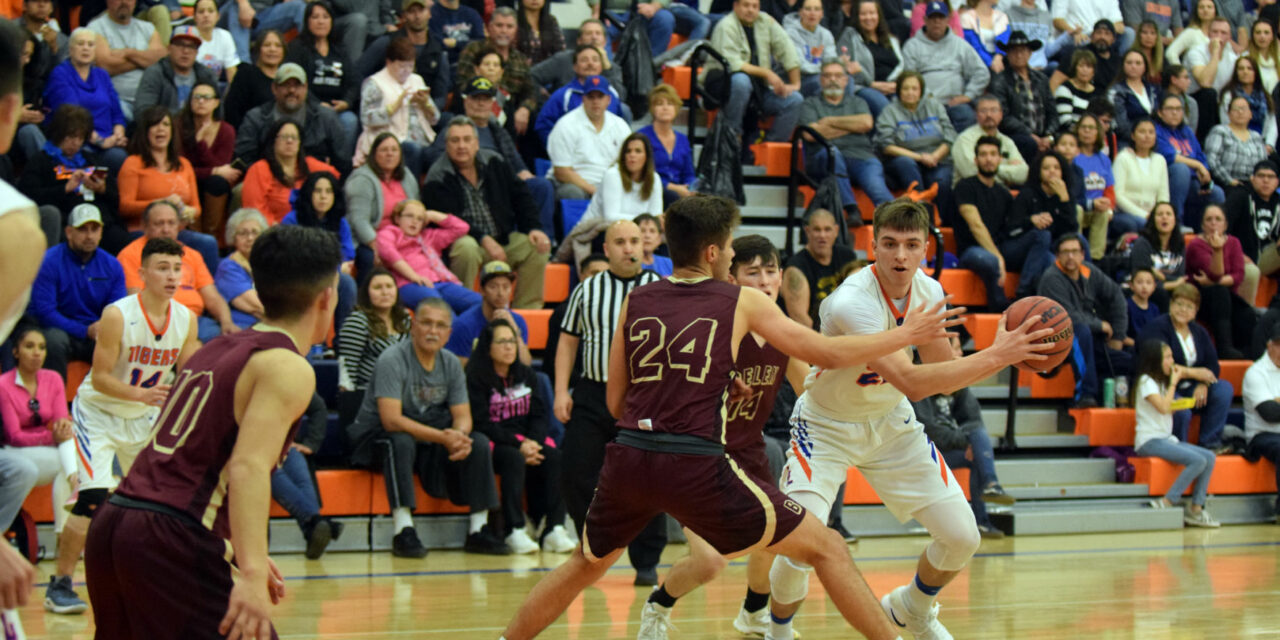 LOS LUNAS — The top-ranked Los Lunas Tigers extended their win streak to 11 games with a 59-35 home victory over Belen on Tuesday evening.

“I felt like our kids really bought into the game plan,” said Los Lunas head coach Travis Julian. “We had a good game plan, and the kids went out and executed it.”

However, the second quarter was the Tigers’ strongest output. Led by 7 points from senior Zanen Zeller, Los Lunas scored 28 points. By halftime, they held a commanding 44-11 lead.

Zeller finished the game leading all scorers with 18 points. Senior Joe Dominguez chipped in with 13 points.

“I thought Zeller was outstanding for much of the game,” said Julian. “He was especially good going to the rim.”

The Eagles had a better second half, but never could overcome their deficit. Belen head coach Andrew Dunnell hopes his squad will put the loss in the past and move forward.

“We didn’t compete tonight,” said Dunnell. “We’ve got two more important games. We have to move on. I’m not going to take much from this game. We’re just going to continue working on our fight and competing.”

The Jags’ next game will be at Grants at 7 p.m. on Friday.

The Eagles’ next game will be their final home game. They’ll take on St. Pius at 7 p.m. on Tuesday. 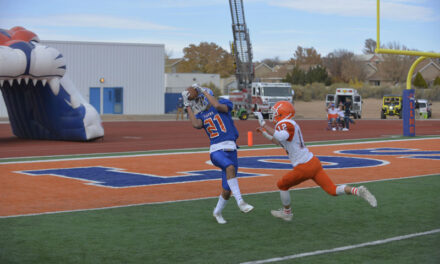