Man sentenced to 14 years for death of Lopez brothers

(Editor’s note: The below story has been corrected to indicate  Isaac Jaramillo will serve consecutive sentences — one after the other, rather than concurrently — at the same time, as originally reported.)

LOS LUNAS — A Valencia County man pleaded guilty to two counts of voluntary manslaughter last week for the 2018 shooting deaths of two Meadow Lake brothers. He was sentenced to 14 years in prison.

Isaac Jaramillo, 22, pleaded guilty for killing Anthony and David Lopez in their home on Darrah Road in October 2018.

Jaramillo was sentenced to seven years for each death, to be served consecutively — six years for the manslaughter charge plus a year for a firearms enhancement — and given credit for the 1,086 days he’s been incarcerated since his 2019 arrest.

“We know they were worth everything to you,” Rael said.

“It’s been a sad and hard time, but we’ve had one another,” Lillian said. “It’s been almost four years and we are learning to deal with the emptiness, learned to talk to the heavens.

“People ask how I stay strong. It’s the grace of God; my sons carry me now, too.”

She spoke directly to Jaramillo, who appeared in court wearing an orange jumpsuit, a bright blue plastic rosary around his neck, telling him she would never forgive and forget.

“I hope my sons haunt you for what you did,” Lillian said. “I want to thank one person in your family. Whoever turned you in. I thank God for that.”

During the hearing, Jaramillo, also known as “Beast Mode,” addressed the court briefly, thanking his attorney and family for their support, and the district attorney’s office for the plea agreement.

His attorney, Greg Gaudette, told Mercer Jaramillo has a young son he will be reunited with, unlike David and Anthony.

“Back then, drugs were a part of his life. What happened cannot be undone,” Gaudette said. “This is not a reflection of the value of the lives of David and Anthony; this a reflection of a case that could have been a very good argument of self defense.”

Jaramillo, the Lopez brothers and a woman, Tricia Linn, were at the Lopez home in Meadow Lake, Rael said. They were all playing pool and using methamphetamines when the brothers began pressing Jaramillo about money he owed them for guns and drugs.

“There was some debate over whether Mr. Jaramillo would pay them,” the assistant district attorney said. “Eventually he showed Anthony a gun. He shot and killed Anthony.”

David was in a bedroom and Jaramillo called out to him, so he opened the door, according to statements by Linn to law enforcement officers. She says Jaramillo fired, hitting David twice. He slammed the door and grabbed his own gun. Jaramillo then kicked the door in and the two began exchanging shots.

Linn was shot but survived. She waited until Jaramillo left the house before fleeing and flagging down a driver on High Mesa Road, who called 911.

Jaramillo, who was 18 at the time of the killings, stole Anthony’s Jeep and fled from the scene. He was on the run for a little more than a year before he was arrested at an Albuquerque hotel when police were called for a noise complaint.

Before accepting the plea, Mercer said often the court finds itself having to hand down a sentence that is hard for a family to understand.

“The outcome does not reflect the individuals lost, doesn’t diminish the importance of this case or the crime committed,” Mercer said. 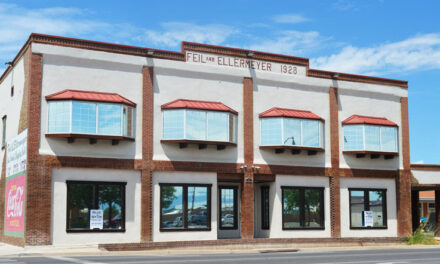 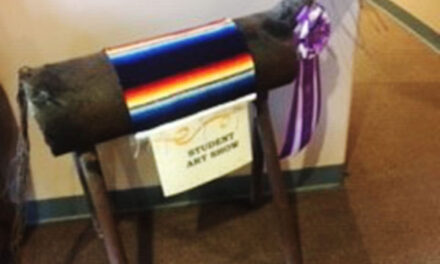 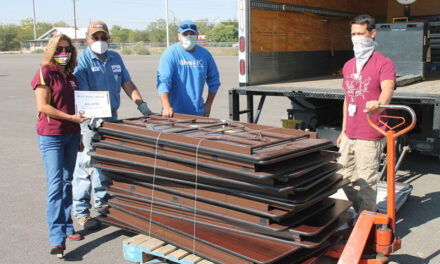