MEADOW LAKE—A man identified as 37-year-old Isaac Pineda, of Meadow Lake, was shot and killed by Valencia County sheriff’s deputies after he allegedly pointed a rifle at them early Wednesday morning.

According to New Mexico State Police, who are investigating the officer-involved shooting, deputies were called to a residence in Meadow Lake just after midnight for a report of a stolen firearm.

Deputies were told by the victim that Pineda had stolen the victim’s firearm, and that he had threatened to harm his own family with the gun.

“When deputies arrived at Pineda’s residence, 682 Meadow Lake Road, Pineda announced to the deputies that he had a rifle pointed at them,” stated the NMSP press release. “Deputies backed away from the residence. Pineda’s family was able to safely exit the residence.”

Pineda then came out of the house and pointed his rifle at the deputies, state police said. Deputies discharged their firearms and fatally struck Pineda, who was pronounced dead at the scene by the Office of the Medical Investigator.

The investigation is still very preliminary, and the identification of the deputies involved will not be released until all have been interviewed. No deputies or family members were injured in the incident. 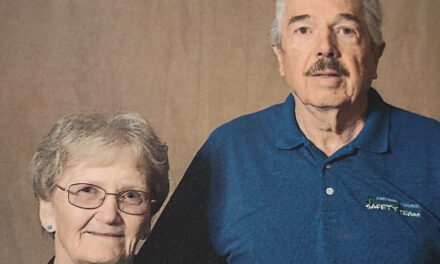 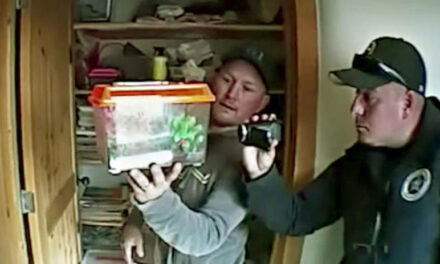