Richard was known for the love of his community. In his younger years, he was involved with the Search and Rescue Unit for the state of New Mexico, where he trained canine units and helped save many lives during his time served. He was also involved with the original build-out of the Bosque Farms Rodeo Arena.

Throughout his life, he also volunteered with the New Mexico 4-H program and, along with his wife, worked with the children of Los Lunas and Bosque Farms in dog training and obedience. He was also involved with the Los Lunas Junior Miss Program and sponsored 14 European exchange students through the EF Foundation.

Professionally, he received many managements and sales awards during his career in the automotive/collision industry, of which he was very proud. He loved photography, woodworking, reading and fishing. Researching and learning of his Irish family, history was one of his favorite hobbies.

Richard is preceded in everlasting life by his parents, Dr. Richard Martin and Marjorie Riley; and his in-laws, Raymond R. and Vera M. Salenco. 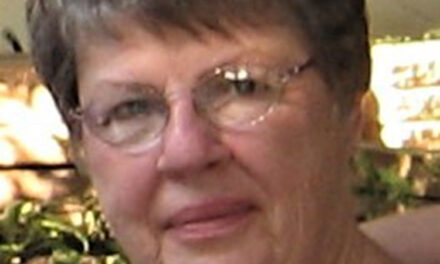 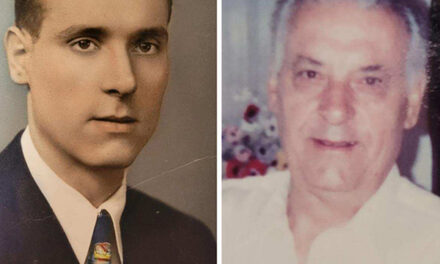