Sanchez declines new term on board

Dr. Roland Sanchez of Belen stepped down as chairman of the board of directors of the New Mexico Farm and Ranch Heritage Museum at the end of 2001.

Sanchez remains on the board until his term ends in January 2003. He was nominated for another term as chairman, but declined.

Henry Torres, who has served as vice-chairman for the past year, took over as chairman of the board in January.

Sanchez is the last remaining member who was on the original museum board when it started in 1992. He has been chairman since 1996. A medical doctor who has a general family practice in Belen, Sanchez also owns and operates a cattle ranch in Bosque.

Torres of Silver City joined the museum board in 1999 after being on the museum’s foundation board. He recently retired as an area supervisor with the New Mexico Livestock Board and he now raises some cattle to go along with his duties as a Grant County Commissioner. Torres is a past chairman of the Silver City Museum board and has been active in civic organizations.

New board has a new member, Pamela Porter of Las Cruces, who was chosen by Gov. Gary Johnson to replace Max Evans of Albuquerque, who is leaving the board after serving as a backer of the museum for many years.

Evans, a writer and artist living in Albuquerque, served on the museum’s foundation board for many years before joining the museum board in 2000. The World War II veteran’s resume includes everything from working as a cowboy and miner to writing novels such as “The Rounders” and “The Hi-Lo Country,” both of which become popular movies. 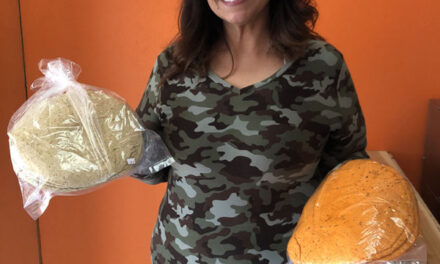 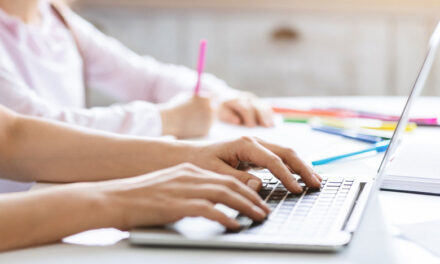 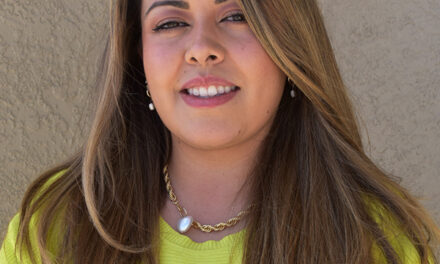