Home » Education » St. Mary’s Catholic School to be honored with a STEMY

St. Mary’s Catholic School to be honored with a STEMY 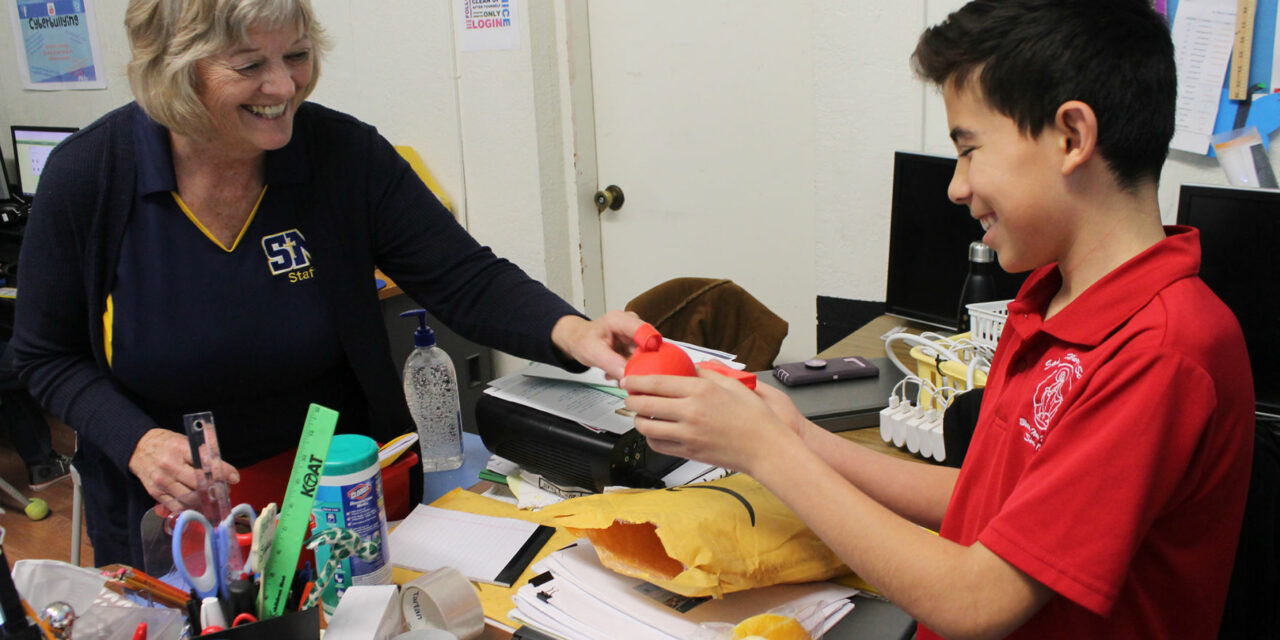 BELEN—A local Catholic school was recently recognized for its dedication to the fields of science, technology, engineering and math — STEM — and will be honored at a ceremony next month.

St. Mary’s Catholic School in Belen was announced as the K-8 School winner of the 2019 New Mexico Excellence in STEM awards from the Air Force Research Lab Tech Engagement Office.

“This is the second year of the event, and we were blown away by the number and quality of nominations we received,” said Matt Fetrow, director of the AFRL Tech Engagement Office. “It is inspiring to see how many people and organizations are dedicated to making STEM learning a priority for our state.

“We hope that by highlighting their good work, others will be encouraged to get involved and more young people will choose STEM related education and career paths.”

STEM is a big part of the curriculum at the school, said principal Melody Good, with projects ranging from 3-D printing to preparing for a mock mission to Mars.

“We are so excited,” said Good of the recognition.

For the last four years, the fifth-grade class has participated in the AFRL Mission to Mars, a year-long project that focuses on hands-on projects to prepare for a simulated manned mission to Mars.

Every year at the Albuquerque Convention Center, participating schools from around the state come together for “link up day” to assemble their colony. They built mock life support systems and their lunch must meet strict weight specifications for space travel.

Last year, Good and St. Mary’s teacher Sohaila Lucero, who runs the computer lab and serves as the school’s ad hoc IT expert, were inspired by AFRL’s Super STEM Saturday, so they decided to host a STEM day at the school. More than 30 exhibitors from the science, technology, engineering and math fields attended.

“We had such a fantastic turnout from our community. We had more students from other schools than ours,” Good said.

Thanks to a donation from the Knights of Columbus, the school was able to buy a 3-D printer, which the eighth-grade class is using to print out three-dimensional class logos of their own design. Once they are completed, there will competition to select the official class logo.

The school also has a maker space that started last year to give students a chance to create and experiment, to design and build their own items.

It started with the first and second grades, and includes third and fourth this year, Good said.

“The kids get a change to be creative and make stuff,” she said. “Right now, we are looking for some used sewing machines for the program. I have some projects I’d like to show them.”

By being exposed to STEM programs frequently and early in their education readies students for high school and even the workforce, Lucero said.

“They have exposure to programing and engineering. When they get to high school, they will at least know what some of the terms are,” she said. “They might look at a class and say, ‘Oh, I did this in eighth grade. I want to try it.’”

Eighth-grader and student body president Marcus Rimorin wants to be an electrical engineer and design computers and monitors for Sony.

“My uncle gave me a circuit board for Christmas,” Rimorin said. “I’m learning how to solder and create circuits.”

STEMY winners will be honored at a ceremony on Friday, Feb. 22, at the Albuquerque Convention Center.

Tickets are now on sale for the ceremony at afrlnewmexico.com/stemys. The keynote speaker will be nationally known math magician Arthur Benjamin.

The STEM fun continues the next day from 9 a.m. to 3 p.m., with Super STEM Saturday, a hands-on science experiment and demonstration fair at the Albuquerque Convention Center that is free and open to the public. 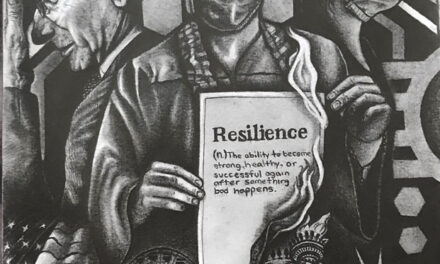