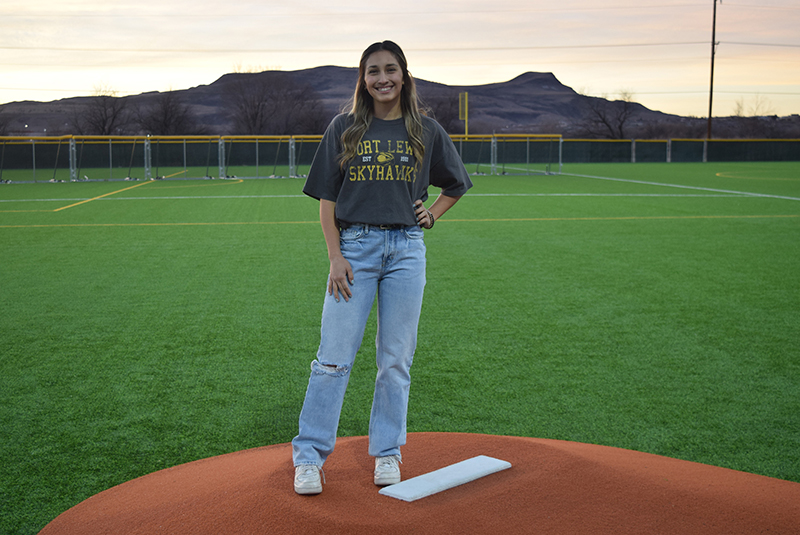 LOS LUNAS — In what may be the first event of its kind in Valencia County, a collegiate fast pitch softball competition is coming to Los Lunas.

“We are always looking to bring in new things. This was a no brainer,” said Marcos Castillo, Los Lunas recreation supervisor.

The eight schools will use two softball fields at the facility and each will play five games. Admission is free for what Castillo calls “top level softball.”

It will be a homecoming for Los Lunas High School graduate Alex Tenorio, who plays shortstop for Fort Lewis College.

“I was very surprised,” said Tenorio, a Rocky Mountain Athletic Conference honorable mention selection. “To be honest, I didn’t even know there was a new complex here.”

The South Central Regional Challenge is moving to Los Lunas from the Albuquerque Regional Sports Complex. Castillo said officials at WNMU were looking for a new facility that was centrally located.

According to Castillo, the suggestion to check out the new fields in Los Lunas was made by former Valencia High School softball coach Jeff Young, who is now an assistant with the program at New Mexico State University.

“It is very groundbreaking,” according to Tenorio, the Skyhawks’ MVP last year as a freshman and the Fort Lewis newcomer of the year for women’s athletics. “It should be good competition for us, especially the Texas teams. It will make us better.”

An exact schedule of games and times was not immediately available. 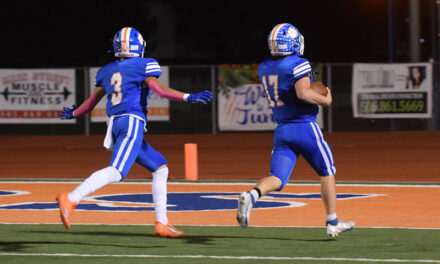 Tigers, Jaguar football teams get back on track