Home » Community » Lowe and Roberts to marry in Aztec

Lowe and Roberts to marry in Aztec

Jennifer Lowe and John L. Roberts have announced their engagement and their plans to be married.

The bride-to-be is the daughter of Terry and Betty Carol Lowe of Aztec.

She is a 1995 graduate of Aztec High School who atteneded San Juan College and graduated from the University of New Mexico. She is a member of the Duke City Civitans and is employed by the UNM Foundation.

Her fiance is the son of John and Twylla Roberts of Belen. A 1995 graduate of Belen High School, he attended UNM and works for Allegiance Health Care.

An Aug. 10 wedding in Aztec is planned.

Jaramillo, Chavez to marry on May 4 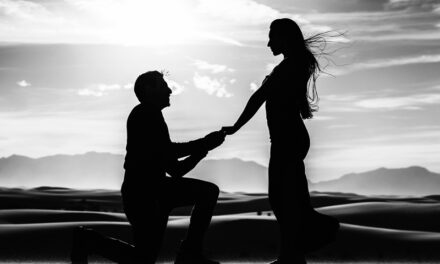 Jaramillo, Sanchez to be united in marriage 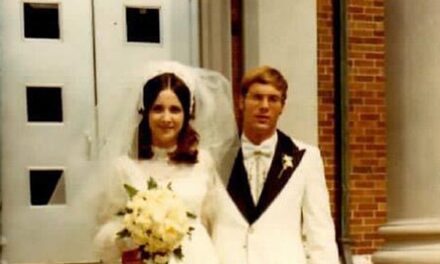