Cheree Delores Hitchcock, age 67, went to be with Jesus on March 5, 2022, after a sudden and brief battle with cancer.

The daughter of Richard and Vada Ross, Cheree was a lifelong resident of New Mexico. She had a passion for decorating, flowers, and loved all her little “critters” dearly.

Her family and friends meant the world to her, and her knack for gift giving showed it! As a grandma, Cheree was tops. Affectionately dubbed “Cool Granny” by the grandkids, they were most blessed to be showered with her constant encouragement, praise, love and positivity. The special “cousins together at grandma’s house” times will be greatly missed.

As a beloved wife, mother, grandmother and friend, our memories of Cheree will be the sweetest.

A celebration of her life will be held on a date yet to be determined.

Bill was preceded in death by his parents, William Embery and Catherine Jamieson.

Bill cherished spending time with his family. He also enjoyed hunting, fishing and shooting with his gun club.

Those who knew him loved how he shared his stories about his time in the military or the latest Lobo game he had seen. He touched many lives in his career as a nurse and educator and always had a smile for everyone he met.

Services will be held Friday, March 25, with the viewing from 10-11 a.m., with a service from 11 a.m. to 12 p.m.  at FRENCH-University. A celebration of life will follow at the Jamieson residence in Los Lunas.

Her family nickname was Bonnie the Bon, of which she embodied that sweetness but also displayed tenacity and strength, no matter what came her way. Veronica earned her spiritual wings many years ago.

The family would like to publicly thank the amazing staff at Presbyterian Hospital. In lieu of flowers, the family requests donations to the National Alliance on Mental Illness (NAMI, nami.org/Home). 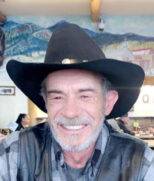 Surrounded by his family, Ron was able to pass to the Lord while he remained in the comforts of his home during his last moments on Earth. He was given less than six months to live and fought pancreatic cancer for over two years. Ron continued to fight and never gave up as he wanted to spend every precious moment with his beloved family, friends and clients.

He was a life-long resident of Peralta and was a proud part of the community. Ron provided care for family while in high school, graduating from Los Lunas High School in 1972 and went on to graduate from Northern New Mexico College in 1974. He was a career-long barber/hair stylist, who never wanted to retire as he loved his clients.

Ron is preceded in death by his parents, Albert and Elizabeth Carbajal-Olguin.

Ron lived to promote belief in Jesus Christ, and ascribed to healthy moral and ethical principles while walking life without fear. He would say, “I lived a good life and I’ve been where I’ve wanted to be.”

Ron couldn’t pass up a good deal. He would say, “If it’s in the budget then buy it.” Ron lived a life that continually included family and friends. If he wasn’t at a get-together, on afternoon to overnight motorcycle rides, increasing his collection, seeking spiritual and religious strength, he helped operations at the Bosque Farms Flea Market.

Ron also continued customer service at Ron’s Place until his last days. His passion, determination and care for his customers were evident. Each one of these clients had their own special relationship with Ron. When unable to stand on his own, he instructed his family members to hold him upright while he finished the last of his appointments. And, for this, Ron’s family expresses a heart-felt thank you to the community he so loved to serve, and who-in-turn loved him.

A get-together will take place at the home of his daughter, Annette. It is encouraged that any gifts be personal donations to St. Jude Cancer Fund or Project Purple.

A heart felt thanks to all of his family and friends who came to help keep him in personal, spiritual and religious comfort.

He was a member of Our Lady of Belen Catholic Church. William served in the United States Army, and was a police officer in California. His last job was as a supervisor of security at The Downs in Albuquerque.

William enjoyed watching his western movies and playing his guitar, which was his favorite. He loved his coffee and cigarettes.

William is preceded in death by his father, Boyd Paradise; and mother, Pauline Little.

Bill was a person with so much love and respect in his heart. R.I.P. my love, I will forever love you. 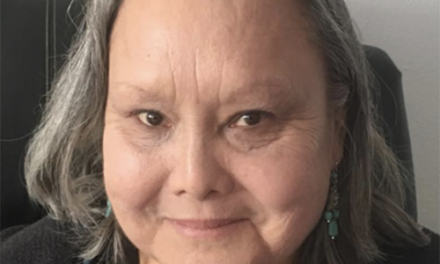 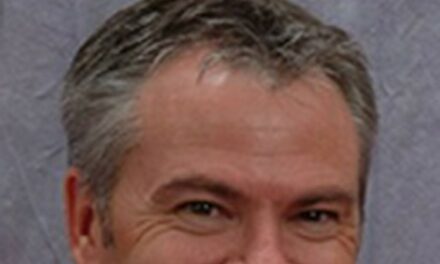 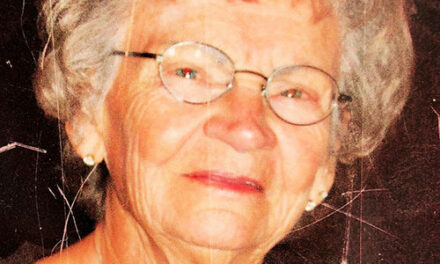 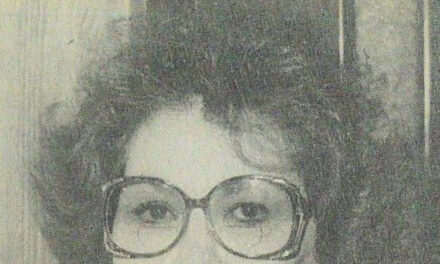