could be aided by move

Socorro County and the State Fire Marshall’s Office think they have a solution to fix fire departments such as Veguita and La Joya, both of which were recently at risk of being closed down.

They plan to hire a fire coordinator who will be responsible for all departments in the county.

According to Socorro County Manager Jody McSmith, the position would probably be part-time. However, she said she is unsure of exactly when the county will be able to hire the person, as it is still looking for the money to pay a salary.

Gilbert Archuleta, the state deputy fire marshal, said the coordinator would be responsible for being a liaison between the county, state and all the volunteer and paid fire departments within the county.

He said the coordinator’s duties would be to organize training, paperwork, Insurance Services Office (ISO) ratings and also to find and try to implement new ideas that would benefit the departments.

Archuleta said most counties around New Mexico have a fire coordinator, and the position is usually very effective. In Valencia County, John Cherry works as the county fire marshal.

Another idea Archuleta spoke of was having local firefighters join firefighter associations. He said that, in his nine-year employment with the state fire marshal’s office, he has seen associations work as a means to get firefighters on the same page.

“If nothing else, they disseminate the information around each other, bring a lot of things to the table,” he said.

Archuleta said some fire chiefs are always searching for new ideas and sharing them with others. But, he said, some chiefs are more reluctant to take advice from others.

The idea for a coordinator, which was conceived by the county and the state, comes in response to state Fire Marshal George Chavez almost shutting down the La Joya and Veguita fire departments recently, citing a lack of expense reports, equipment tracking and lists of future goals.

“If you can get insurance in a class 10, you are paying the highest insurance,” Davis said at the recent meeting in La Joya.

The two community meetings in La Joya and Veguita yielded support from citizens, who said they want their fire departments to stay in operation.

McSmith said the county has contacted the departments, which have said they are getting their records and plans together.

McSmith said she is expecting a letter from Chavez with a detailed list of what is needed to improve both departments. However, she said she still has n’t received the letter but is giving him until after the Labor Day holiday. 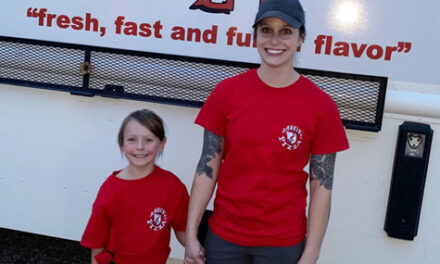 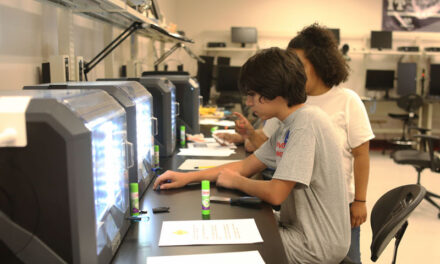