The Women’s Golf Association at Tierra Del Sol enjoyed a full month of play in June. On June 3, the meeting day scramble was played with the team of Regina Trujillo, Marilyn Winters, Dorothy Lindberg and Tammie Fuller placing first.

In the ace day competition on June 10, Lindberg was the nine-hole winner and Janice Prescott was the 18-hole winner.

In the Saturday ace competition, the winner was Edie Redfearn-Moore.

On the June 24 play day, awards were given for lowest total number of putts for the round. Lindberg won the nine hole division and Redfearn-Moore won the 18-hole division.

Ladies scoring chip-ins during the month were Trujillo, Jeannie Burleson, Redfearn-Moore and Winters. Birdies were made by Beth Taylor and Castillo.

In the upcoming month of July, there are no major tournaments scheduled, but play days will take place on all Wednesdays and Saturdays. 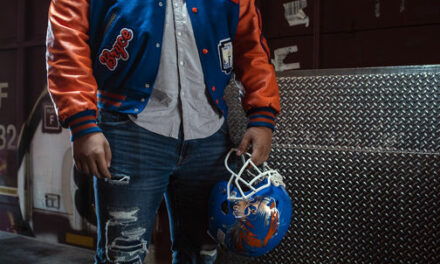